Apple generally stops signing older versions of its updates – preventing them from being installed on devices – once a newer stable version has been out in the wild for a while. 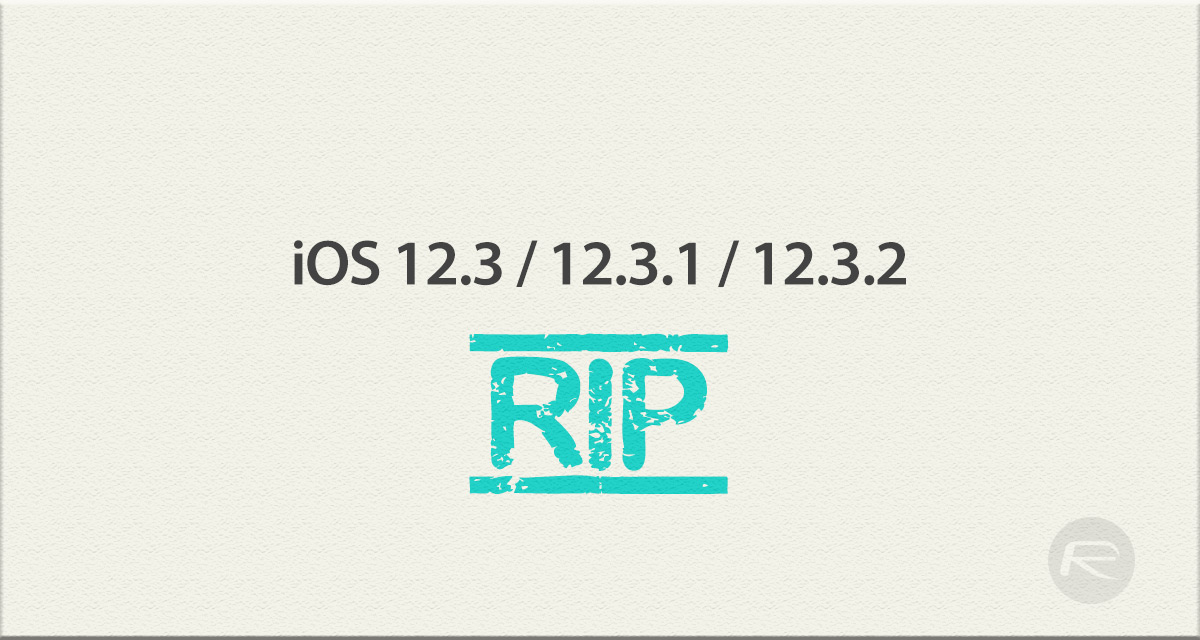 That means that Apple can ensure that old versions don’t hang around any longer than they need to while also making sure the new software security fixes are used where available.

Apple released iOS 12.4 to the public last month and has now stopped signing older versions of the software just 9 days after its release. The new update added support for Apple Card predominantly with the credit card itself expected to be announced shortly.

With iOS 12.4 now the only shipping version of iOS available to users, Apple continues to test iOS 13 and iPadOS 13 with developers and those who are part of the public beta program. Those updates are likely to be made available later this year, likely in September. That timeframe also includes the release of the 2019 iPhones, too.

The big iOS 13 and iPadOS 13 updates are set to bring plenty of new features when they arrive with the iPad in particular gaining plenty of new features. Users of an iPad Pro will also be able to make much better use of the power their tablets have on tap once iPadOS 13 is released, including proper support for external storage via their USB-C port.