iOS 12 Update Via iTunes Install Problem: Here’s What Might Be The Issue

If you are having trouble with iOS 12 update via iTunes install, here’s what might be the problem and what you can do about it.

You’d need to have been hiding under a rock to not notice that Apple made iOS 12 available to the public today because to be absolutely honest, it’s being discussed everywhere right now. 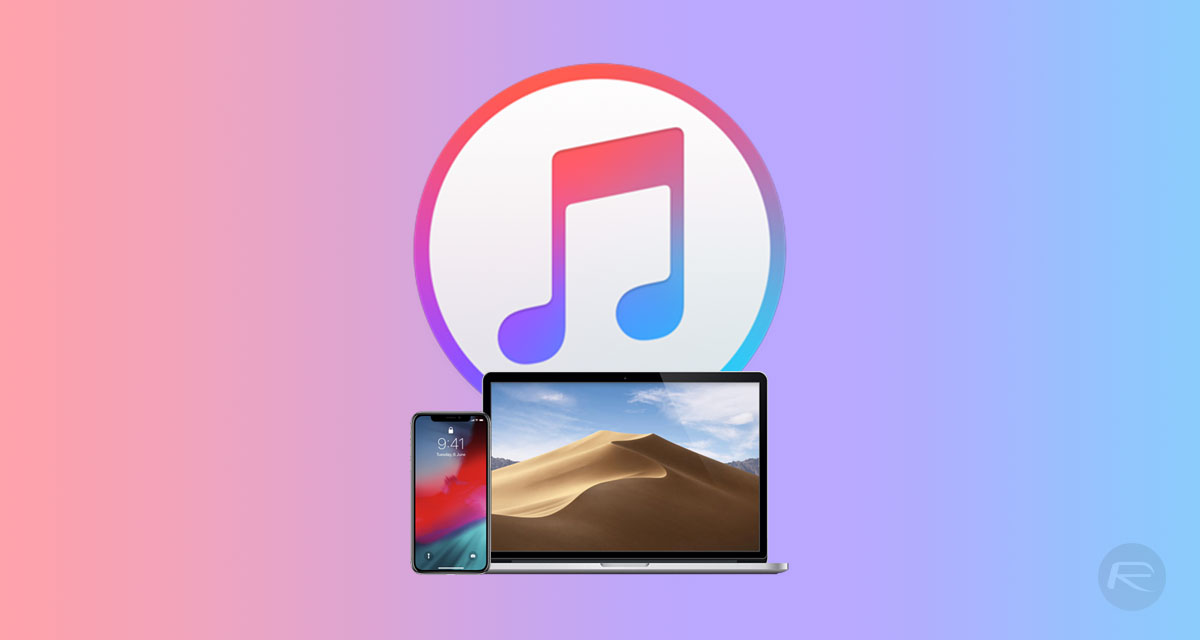 Big iOS updates always capture the imagination of the internet, and iOS 12 is certainly no different in that regard. The update has gone fairly well for Apple and its user base, but that doesn’t mean that there haven’t been some issues here and there.

One particularly odd issue that a number of users have reported is that they are currently unable to update to iOS 12 when attempting to do so via iTunes on a computer. While most people will simply carry the update out via the Settings app and download the OTA update, some people prefer to go the iTunes route for a number of reasons and that’s absolutely fine….normally.

It’s not yet clear why Apple is having an issue with iTunes updates, but it’s likely simply a case of demand outstripping the server capacity that Apple has to offer. That’s a great thing for Apple because it means that there are lots and lots of people wanting to update their devices, and with iOS 12 just a few hours old, that’s an impressive feat indeed. Especially when you consider the lethargic rate at which even flagship Android devices are updated. We suggest waiting it out until Apple servers ease off before attempting to download again.

Now that Apple has iOS 12 out in the wild, attention turns to the iPhone XS and iPhone XS Max which go on sale this coming Friday, September 21st.