According to iPhone audio accessory maker Shure, iOS 11.3 final version will be released as soon as next week, complete with fixes for a bug that can result in its microphones malfunctioning.

The company makes a range of Lightning-connected microphones for use with iOS devices, and it appears that they have been experiencing issues when plugged into an iPhone 8, iPhone 8 Plus, or iPhone X. According to the firm, those problems will go away once iOS 11.3 is released next week. 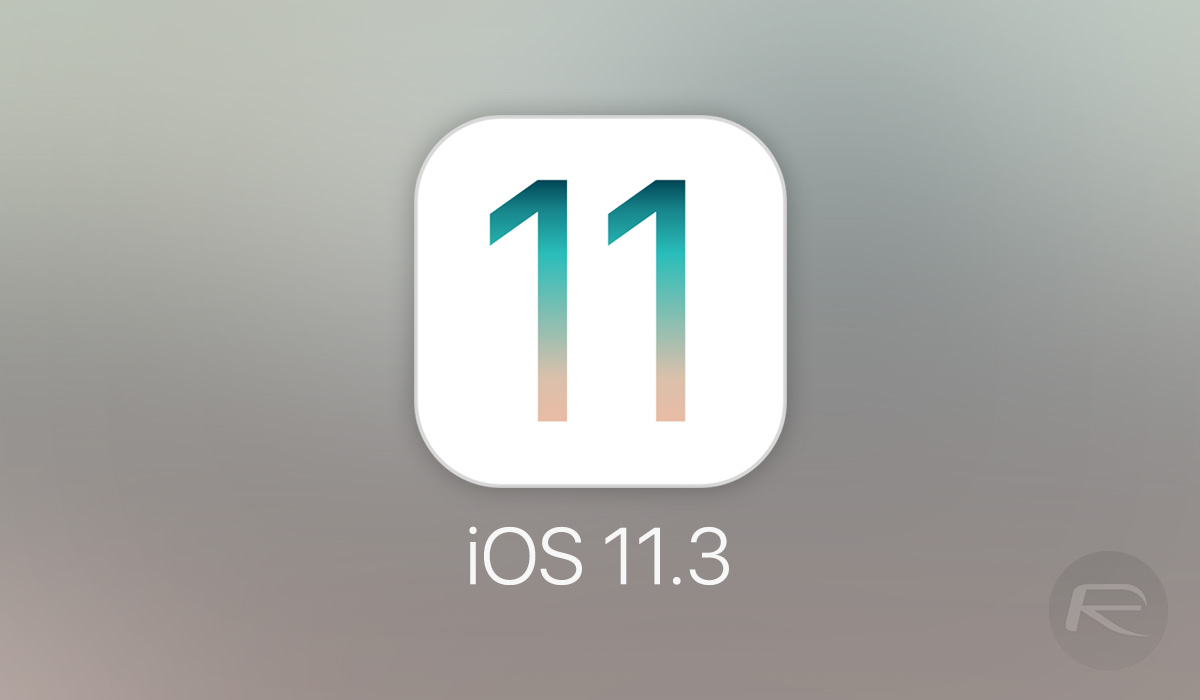 The news comes after Shure replied to a user on Twitter who was complaining of missed audio recordings when using one of the firm’s Lightning microphones. Shure informed its customer that the problem is not only iOS related, but that the issue is resolved in iOS 11.3. Furthermore, Shure says that iOS 11.3 will be available as of next week, something that Apple has not confirmed publicly.

While it is unusual for third-party accessory makers to know Apple’s iOS release plans, it’s possible the company has told Shure of the solution to whatever particular bug is at play here, confirming that next week will see the fix becoming available for all users. 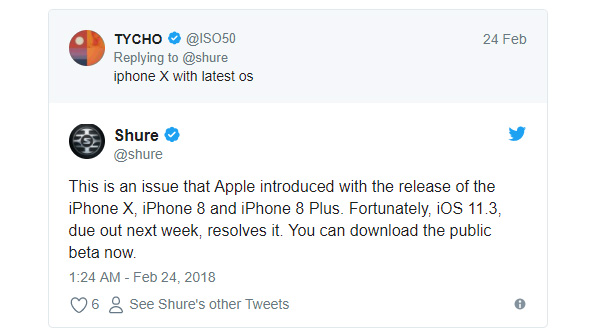 The iOS 11.3 beta is currently available in its third incarnation, with new Animoji and battery health features included. Apple had previously simply said that iOS 11.3 would arrive this spring, which theoretically covers any time from late March to late June, although it’s possible the release could arrive ahead of schedule. We cannot imagine Shure telling customers that iOS 11.3 would ship next week without some modicum of confidence in that fact, but we really are not convinced ourselves.

We’ll know by this time next week whether Shure was right or not, but lets hope it was, if only for the sake of its Twitter timeline!