When Apple showed off ARKit on-stage when announcing iOS 11 during the WWDC opening keynote, it looked pretty cool but few people really grasped what it would be capable of beyond allowing developers to create some cool games.

We are now two months down the line and Apple’s amazing community of developers has already created so many concepts of what we can expect when ARKit and iOS 11 ship later this year that we are genuinely excited by what they are building. A pair of new videos, released by developer Andrew Hart have us even more excited than we already were, and we think you will see exactly why when you watch them as well. 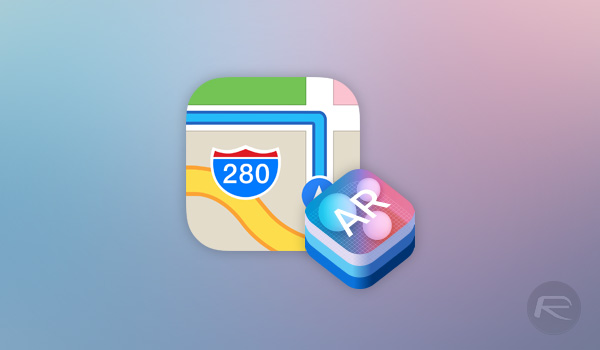 Turn-by-turn navigation on smartphones is nothing new at all, and we have been driving around with this for years. Walking directions are a thing, too, but would it not be amazing if you could look at the real world and see navigation arrows, showing you exactly where you need to be headed? Google’s Glass spectacles promised this, but iOS 11 and ARKit can do it right now, and all without you walking around looking like a crazy person.

The videos released by Hart show street-level navigation with giant arrows and markers that show walkers exactly where to go, with everything displayed atop the real world thanks to the magic of augmented reality. This is one of those implementations that has the potential to change the way we move around cities we are not familiar with, and we can’t wait to be able to try it out for ourselves. Check the videos out and you will see what we mean.

Unfortunately, iOS 11 won’t arrive until later this year, likely September. The good news is that gives developers plenty of time to fine tune their work, and we could be seeing some truly impressive apps arrive when ARKit does come as part of iOS 11.