iOS 10 Beta 2 Features And Changes: Here’s What Is New

Apple today has given the millions of registered developers around the world exactly what they have been crying out for over the last three weeks; a second beta of iOS 10 to play and interact with. The second pre-release seed of the next major iteration of iOS is available right now for registered developers to download on compatible iPhone, iPad and iPod touch devices, and of course, comes with a number of performance improvements and stability additions that we would expect from a second beta. In addition, it also seems that iOS 10 beta 2 comes with a number of user-facing changes, some less notable than others we might add, but they are still there to interact with. 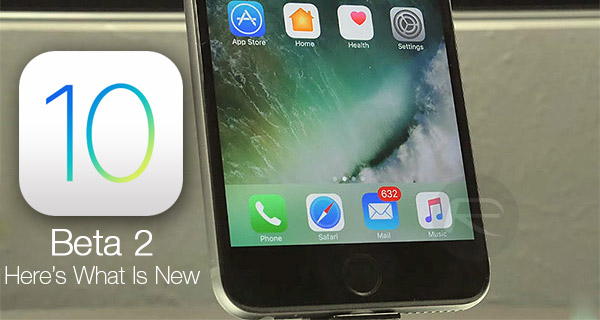 Here we’re going to take a look at some of the more notable beta 2 changes that developers installing the second pre-release seed on their iPhone, iPad or iPod touch devices can interact with immediately. So, without any further delay, here’s what is new in iOS 10 beta 2:

Users are now able to sign up and register themselves as an organ, eye or tissue donor directly through the iOS 10 Health app. Inputting details instantly sends the registration information to Donate Life America to be assigned against the organ donation registry. 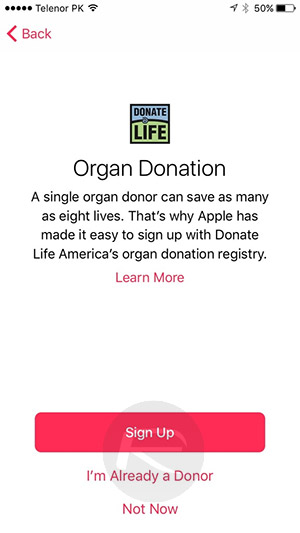 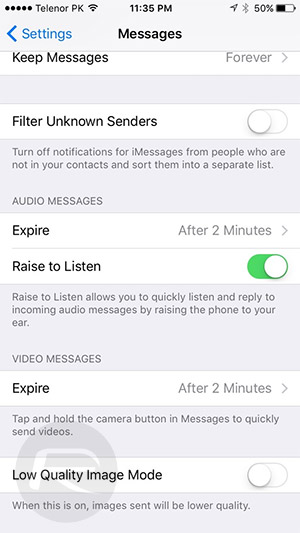 The stock Messages app now comes equipped with a “Low Quality Image Mode” toggle available in Settings > Messages. When turned on, images sent through the Messages app will be of lower quality and lower in size than the original image to save data consumption. 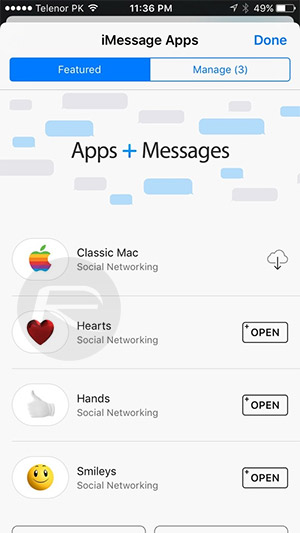 It wasn’t live in beta 1, but the iMessage App Store is now present and live with the release of OS 10 beta 2. Users are now able to download iMessage apps directly to the device, starting with Apple’s own Classic Mac, Hearts, Hands and Smileys sticker packs. 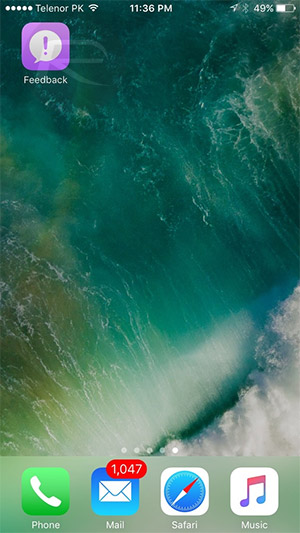 The Feedback app, which allows iOS 10 beta testers to send direct feedback back to Apple for review, is now available for more users than it was previously.

Quick access to the Today View widgets is now accessible with a swipe down from the Home Screen, and no longer from just within running apps. 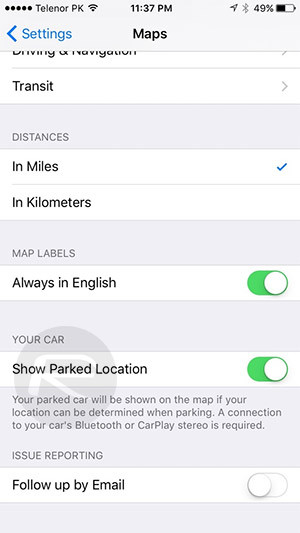 There is now a dedicated toggle in the Maps settings for “Show Parked Location” feature of iOS 10. When turned on, a location will be shown on the map when iOS has determined that a car has been parked, and if the system can physically determine a location from the device.

The ability to filter mail messages based on certain rules is still in iOS 10 beta 2, but is now accessible via a newly designed icon in the bottom left-hand corner of the toolbar within the Mail app.

Options in Control Center that have 3D Touch Quick Actions assigned against them now come with amended language and visual icons. This includes the addition of icons for flashlight and time, as well as renaming the flashlight shortcuts to Low Light/Medium Light/Bright Light. 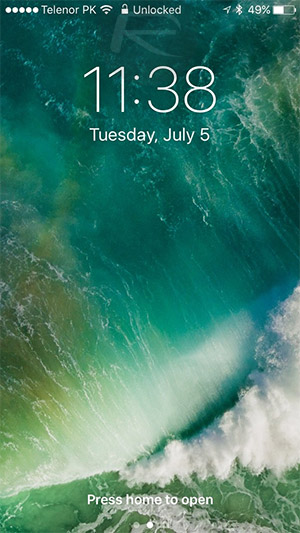 Now, if the device is unlocked from the Lock Screen, a new animated “Unlocked” text appears in the status bar right before the Home Screen is shown. This replaces the previous iOS 10 beta 1 behavior which just removed the lock icon.

Here’s a video showing these changes in beta 2 in action:

We’ll be updating the post as soon as we find more changes in beta 2. Stay tuned!