With the introduction of iOS 10 during the WWDC 2016 keynote event, Apple took the opportunity to announce what could potentially be a fairly lucrative route to financial income for iOS developers and designers.

The on-stage keynote had a fairly comprehensive focus on the new Messages app in iOS 10, with Apple affording developers with the ability to create unique sticker packs, among other experiences, that can be used within iMessages. Given that it’s entirely new ground, Apple is looking to lead by example, and has started that process by releasing 4 new animated sticker packs for iMessage users currently sitting on the iOS 10 beta. 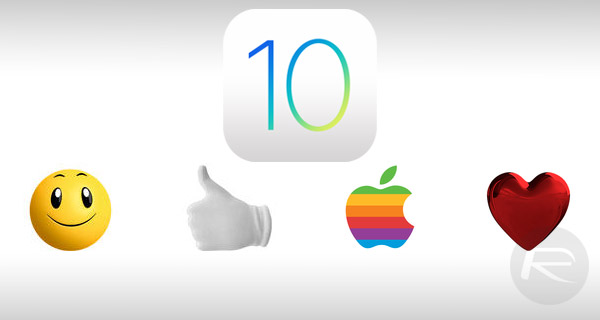 To lead the march toward releasing a plethora of apps to support the new Messages app, Apple has taken the first step by releasing these four new sticker packs for the platform. Apple Watch owners will instantly have some kind of familiarity with the icons and stickers included within the packs.

The first beta of iOS 10 shipped with a Classic Mac sticker pack, which was originally designed by Susan Kare back in the 1980s. That’s still there, but it can now be deleted and reinstalled if desired. In an effort to not let the Classic Mac pack feel isolated, Apple has also released three other sticker packs that focus on Smileys, Hearts, and Cards.

Apple would probably be the first to admit that the newly available sticker packs aren’t exactly at the cutting-edge of design. It’s also instantly evident that they haven’t actually been uniquely designed for the iMessage experience. 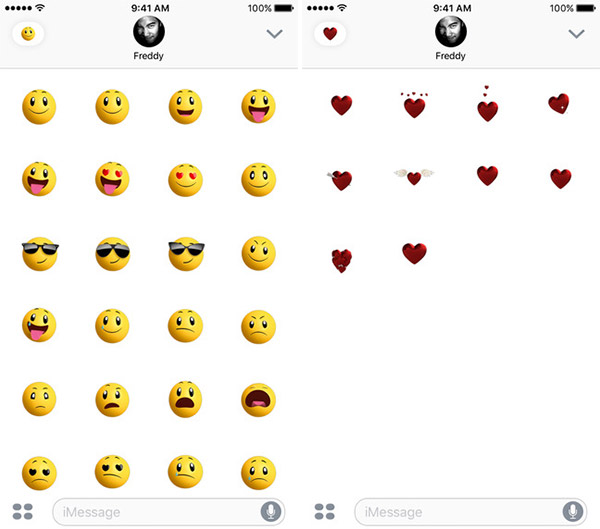 These animated stickers in the Smileys, Hearts and Hands packs have been carried over from Apple’s watchOS platform where they are used as animated emojis as well. The Classic Mac stickers pack actually shipped with iOS 10 in the first instance, and were originally created for the original Macintosh all those years ago. 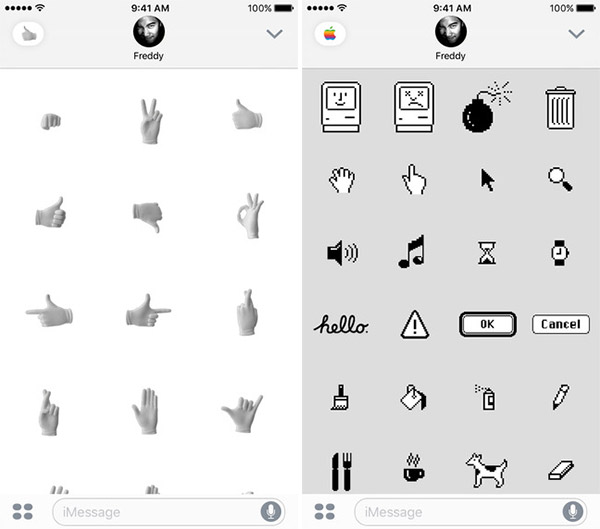 Once installed from the App Store, all of the newly available stickers can be accessed through the new Messages app drawer that is in the bottom left corner of a conversation, just near where text is entered. The animated sticker can then be sent as part of a chat conversation with a single tap. 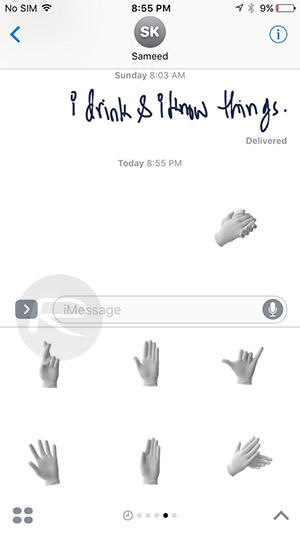 iOS 10 may only be in its first beta, but we already know that it’s going to be extremely exciting to see what third-party developers do with the new Messages API that allows individual apps to be created within the native Messages app. No doubt we will see a ton of celebrity emoji integration hitting the store this coming September. 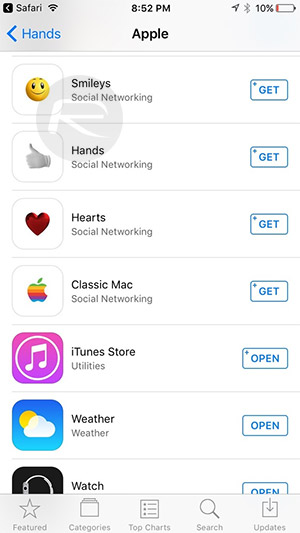 For now, those who are on iOS 1o beta can head over the to the App Store to get started with Apple’s newly released animated sticker packs.