Intel today shared more details about what we can expect from Thunderbolt 4 when it launches later this year. And while it won’t increase the maximum throughput speed of Thunderbolt 3’s 40Gbps, it’ll still have plenty going on.

The most obvious improvement will be the support for cables of up to two meters in length without them needing to be specialist active cables. 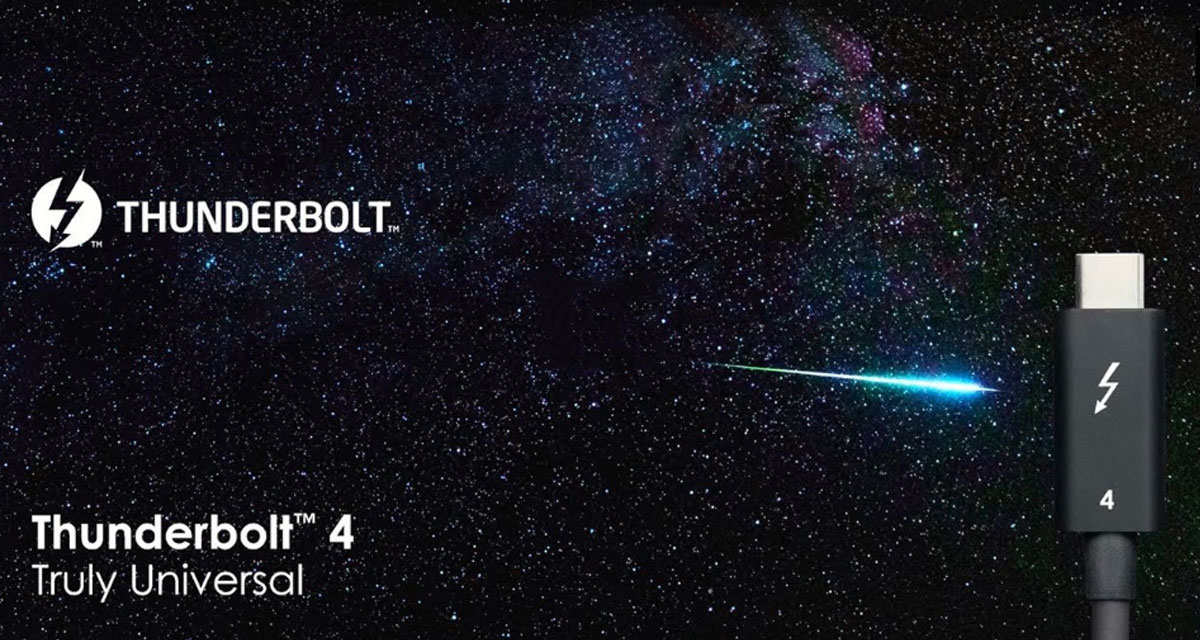 Docks will also now be able to have up to four Thunderbolt 4 ports with one upstream and three downstream connections.

All Thunderbolt 4 ports and cables will be compatible with SUB4, Thunderbolt 3, and other USB standards which is probably a lot. Who knows at this point?