Intel got Computex off to a flying start by announcing its new Core X lineup of CPUs while also offering up more details on the Coffee Lake chips that should be available to OEMs and system builders towards the end of this year. 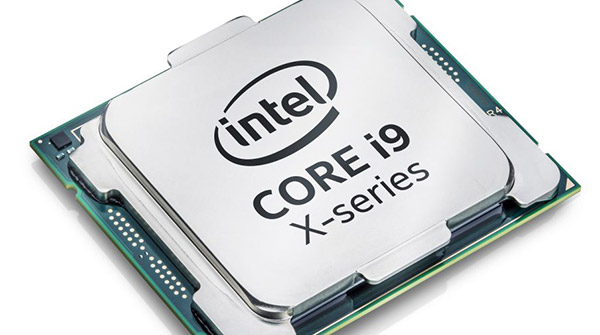 With performance the order of the day here and the chips aimed at professionals and creative types, it should not come as too much of a surprise that the highest-end Core i9, called the Core i9 Extreme, offers 18-cores and 36-threads and costs an inconsiderable $1,999.

It’s not all about super-high-end chips though, with those on a budget able to pick up a Core i5-7640X for $242 with four cores and four threads. Those looking for some mid ground can opt for the Core i7 X-series, which starts from $399 and offers 4-cores and 8-threads. No matter which chip you buy, it will be compatible with the new Intel X290 chipset.

Intel also spoke of its new Coffee Lake chips, using its eighth-generation architecture. The company says that its latest tests suggest users can expect up to a 30% performance increase over existing seventh-generation parts, which is an increase over previous tests that had the new chips between 10% and 15% faster. It’s not all about power either, with increased battery life also expected for portable devices that use the new chips.

With the chips expected later this year, it is possible they will make their way into new Apple notebooks next year, while the Core X line could appear in Apple’s high end iMacs, with that particular refresh expected to arrive later this year.