That Mac Pro that you have been lusting after but never actually came to fruition? Well, it might end up being an iMac as reported by both Daring Fireball and TechCrunch.

According to both, Apple will launch new iMacs later this year that the company believes will prove popular amongst “pro” users, with Apple also accepting that it has dropped the ball on the Mac Pro – despite having refreshed the machine just today. In fact, new Mac Pro-like machines are indeed in the pipeline, according to Apple’s Marketing chief Phil Schiller and Software Engineering chief, Craig Federighi. 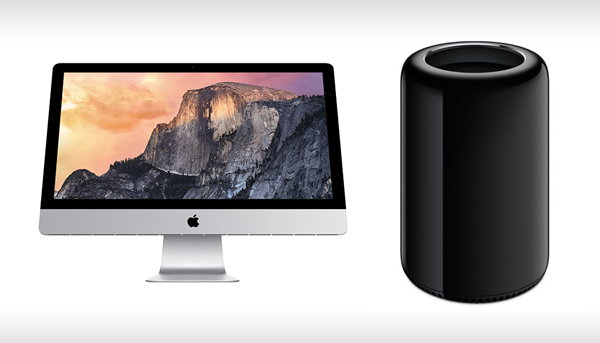 Unfortunately, those new machines are not set to arrive this year, so what can we look forward to on a timeline that is a little more realistic? According to Apple, pro-friendly iMacs.

According to Daring Fireball’s John Gruber, “Apple has “great” new iMacs in the pipeline, slated for release “this year”, including configurations specifically targeted at large segments of the pro market.” What that exactly may mean, remains unclear at this point, but the fact that pro-focused iMacs are on the way will be music to the ears of those who have lamented the slow death of the Mac Pro.

Phil Schiller did at least tell a small group of reporters, including Gruber, that the new iMacs will scratch an itch that the lack of an updated Mac Pro has only intensified.

Regarding iMacs, Schiller also said that new iMacs are in the works, slated for release some time this year (no specifics other than “this year”), including “configurations of iMac specifically with the pro customer in mind and acknowledging that our most popular desktop with pros is an iMac.” 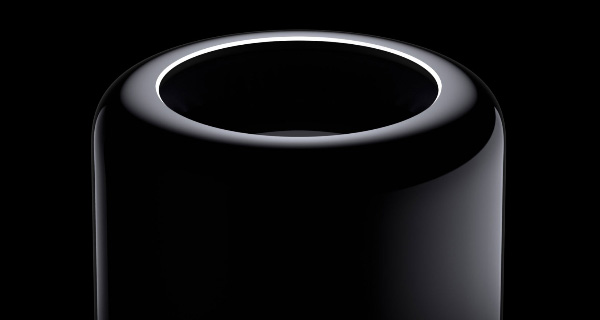 This represents a big change in iMac strategy whereby the device sold under the first iMac moniker was far from a powerhouse. With iMac shaped computers now carrying 5K displays and an upcoming hardware refresh that will give it Mac Pro-like performance, the iMac is clearly Apple’s target computer in 2017 and beyond.

That is a pretty incredible evolution that we’ve seen over the last decade. The original iMac, you never would’ve thought as remotely touching pro uses. And now you look at today’s 5K iMac, top configs, it’s incredibly powerful, and a huge fraction of what would’ve traditionally — whether it’s audio editing, video editing, graphics, arts and so forth — that would’ve previously absolutely required the Mac Pros of old, are being well-addressed by iMac. But there’s still even further we can take iMac as a high performance, pro system, and we think that form factor can address even more of the pro market.

The more Apple says “pro,” the more excited we get.