Sony’s Xperia line of smartphones is, in my humble opinion, one of the more underrated Android smartphones. Sony’s custom Timeline user-experience on top of Android 2.3 Gingerbread is one of the best in the business and the company offers great support to the development community in the form of giving them unlocked bootloaders and kernel sources.

Sony, as a matter of fact, is so supportive of the development community that they are, as far as I know, the first Android company to release “beta” versions of upcoming versions of Android. That’s what the company has done: released a beta version of Android 4.0 ICS for their Xperia Play handset. Check out our step-by-step guide on how to install it after the jump! 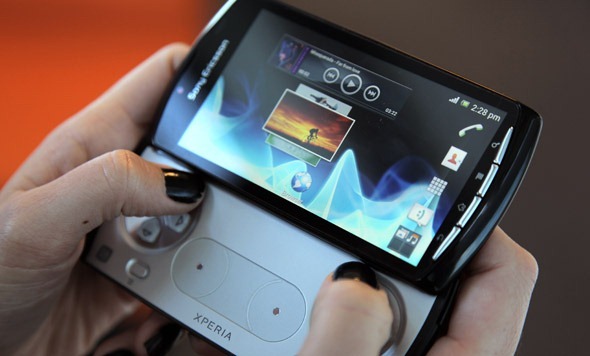 There are some caveats involved, though. Firstly, you will have to unlock your bootloader which will void your warranty. Secondly, if you flash this beta version, you won’t get the official update from Sony and will have to manually flash it again. Lastly, Google Mobile Services apps such as Gmail, Google Maps and Face Unlock aren’t included since they are in the certification process.

Note that you cannot try out this beta unless you are on the aforementioned firmware.

Step 4: Place the downloaded file in your fastboot directory on your computer and extract the contents of the .zip file using a suitable software (we recommend 7-zip). Fastboot directory will be under the Android SDK directory.

Be sure to replace the bolded text with correct path to each file!

Step 6: After flashing is complete, reboot your Xperia Play.

If you followed the steps correctly, your Xperia Play will boot into a beta version of Android 4.0 Ice Cream Sandwich. For queries, comments and suggestions check out the official webpage over on Sony Mobile.