Facebook has just announced Instagram Direct, a new feature to the photo-sharing social that will allow users to send and receive direct messages from other users. The new service, something that is totally brand new to Instagram users, allows us to send short video clips and photos to your Instagram buddies. The rest of the details can be found after the break!

Instagram has become immensely popular in its relatively short lifespan, but while it has continued to improve – particularly after the acquisition by Facebook early last year – there have remained some limitations. 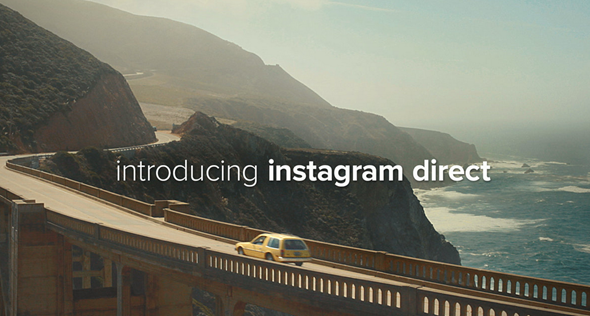 This stops now with Instagram Direct. When you capture a photo or video, as usual, you can either select to upload it to your general army of followers as usual, or beam it directly to a specific individual or several Instagrammers, then you can do so with relative ease. 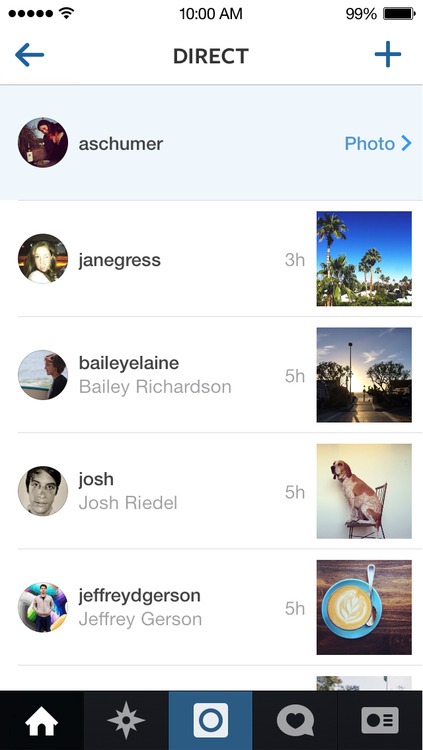 A photo or video can be a real conversation starter, and this is what Facebook is trying to achieve by adding the Instagram Direct feature to the app.

The version number for Instagram now sits at 5.0 for both iOS and Android, further indication, if ever it was needed, that this is a rather big update. Naturally, there are some general bug fixes and performance enhancements aside from the implementation of Instagram Direct, and although some users baulked at the idea of Vine-like video sharing with the last memorable update, which is Instagram Video, this particular new version is not to be missed. 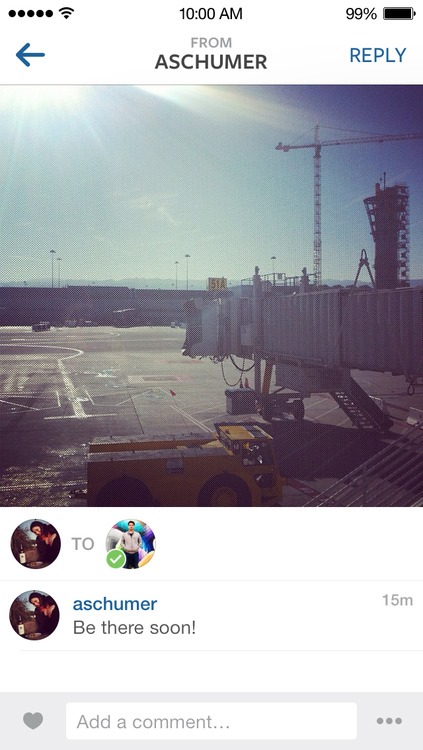 Noting that the Windows Phone version is in beta, we’d expect this feature to be added at some point in the future, but not for a good while yet. The WP iteration finally launched last month, sans video sharing, and although it’s good to finally see the release of an app that had become an enigma, symbolic of the Windows Phone Store’s shortcomings, one suspects it’s going to trudge behind Instagram for iOS and Android.