Popular iOS and Apple TV movie playback app Infuse has today received a new update, bringing version 5.2 to the App Store. The update, which is available as a free update to the already free app can be downloaded for iOS devices and the Apple TV now.

When that update has downloaded you can expect to be greeted by a host of changes, some of which are pretty huge for those who will make use of them. 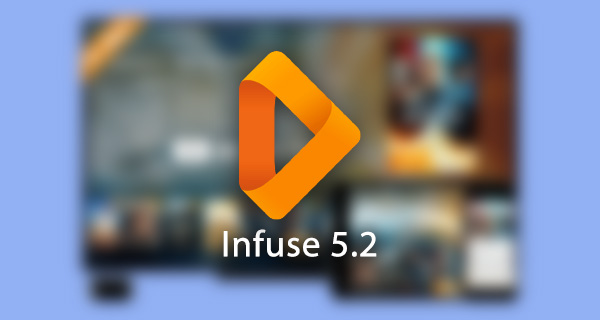 Chief amongst those, is the ability to playback any DVD image, including ISO, VIDEO_TS, and .dvdmedia formats. That’s a big deal for anyone who has a stack of DVDs lying around, and a real boon for those who like to take digital backups of their content. Now Infuse can play those DVD backups without breaking a sweat.

Also added with this update is a fast search option for iOS. Hidden behind the three-dot menu, users will find the search option which will give them quick and easy access to just the right media when they want it – no need to go thumbing through everything just to find that movie you want to re-watch.

Tap the 3 dots in the upper right corner to search for videos in a particular folder, or start a search right from the home screen to have Infuse look through everything.

Faster buggering and new sorting options are also included as part of the update, as are a raft of other changes. 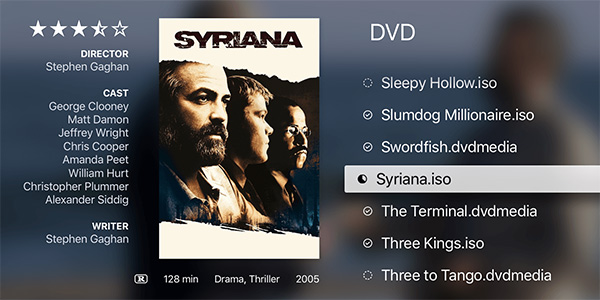 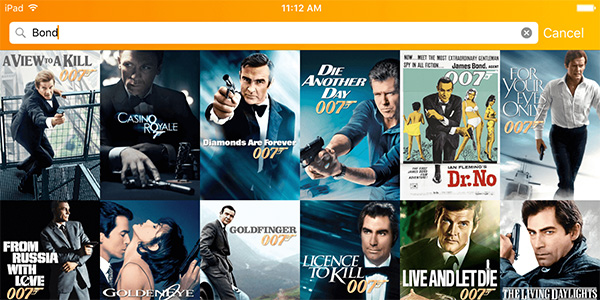 There are plenty more changes under the hood as well, so if you’re an infuse user then now would be a great time to update. If you’ve been holding off, perhaps waiting for DVD support, then now is the time to give Infuse a try. This is a solid update, and it makes an already excellent media player even better.

You can check out the complete changelog for both the iOS and tvOS versions of the app below: