When it comes to all-action titles on iOS, the Infinity Blade series is one that immediately strikes a chord with us here. With explosive, fast-paced game play and exquisite visuals to match, the Infinity Blade franchise is seen by many as a great example of just what our mobile devices are capable of when pushed to the limits. Having dropped from the usual price of $6.99 to just $0.99 earlier on this month, we’re pleased to report that for a limited time, Infinity Blade II it is absolutely free!

If you happened to snap it up a couple of weeks back when it was just 99 cents, then don’t be disheartened – you still got an amazing deal. But if you happened to miss or skip that last offer, you now have absolutely no excuse, and even if you’re not into sword-fighting-in-castle-type games, this one deserves to grace your device’s home screen by virtue of its sheer awesomeness. 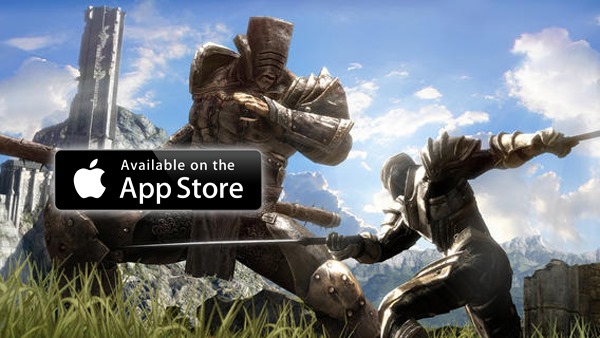 The title is a great deal of fun, and as you advance past the numerous bosses, things become incredibly challenging. Like Fruit Ninja, in many ways, Infinity Blade II tests your swiping technique and reactions, and even though it can get a tad frustrating at times, you’ll likely be too awestruck by just how nice it looks to notice your blood boiling. 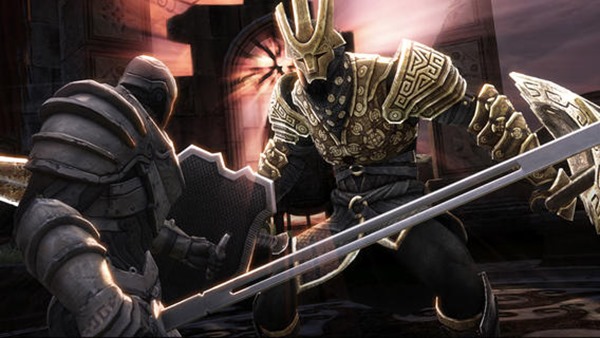 With more than a four-star rating from almost 150,000 votes, it’s clear that Infinity Blade II has become a firm favorite in the iOS device yielding community, and once you downloaded and tried it out for yourself, you’ll see exactly why it has been the subject of so much acclaim.

A universal title, Infinity Blade II is compatible with iPhone, iPad and iPod touch, so will look great on each of your treasured iDevices. 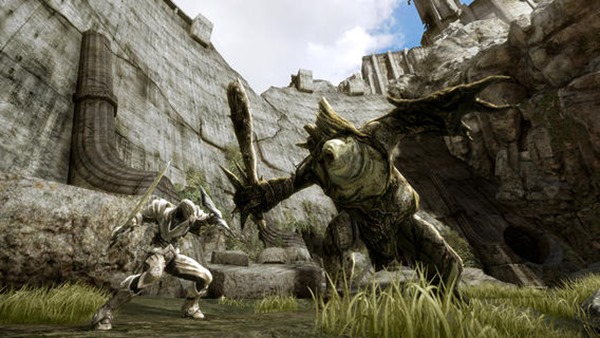 Infinity Blade II requires iOS 4.3 or higher in order to be played, and if you’d like a visual idea of what you’re letting yourself in for by downloading this game, be sure to check out the official trailer below.

The game is free for a limited time so it’s best not to hesitate while tapping that download button!

(Download: Infinity Blade II for iOS on the App Store)