Following on from a report yesterday by a supply chain-connected analyst, who noted that Apple’s iWatch would include a round watch face and begin production in a couple of months’ time, another blog has noted that a further supplier has sent the device’s wireless charging coils off for certification, and is currently awaiting approval.

It has previously been suggested that charging on the iWatch would be seamless and uncomplicated, with connection via traditional Lightning connector (or similar) seeming very unlikely. Apple has established a reputation for building products that just work, and given how the iWatch would be the company’s first delve into the bustling world of the smartwatch, Tim Cook and his design team will no doubt be looking to make a big impression on the consumer.

GforGames has the scoop on this particular story, noting that Chinese Apple supplier Luxshare will likely be manufacturing the iWatch’s wireless charging modules. The report also suggests that, should the approval process and eventual production flow without hitch, the device will be ready for release in the fall, which ties nicely in with projected retail dates suggested before now.

It is strongly suspected that the iWatch will be announced alongside the next-gen iPhone at some point in September, but while we also expect the new handset to release in that very same month, the untried, unknown process of bringing iWatch to market may see the product delayed further.

With Samsung having already released a number of smartwatches and both Sony and Pebble well into second-gen versions, Apple knows that it already has some stiff competition in place for the iWatch’s long-awaited arrival. Add to those the announcement of Android Wear – which will see the likes of LG, Motorola also join the party – and it’s easy to see why many are touting 2014 as the Year of the Smartwatch. 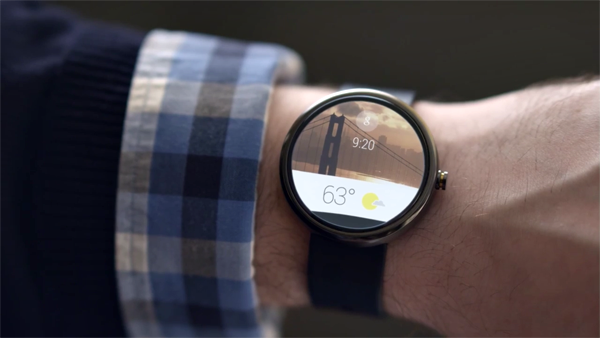 Like Motorola’s impressive-looking Moto 360, iWatch is set to feature a traditional, rounded watch face, and is expected to arrive in at least two different size variants.

The device will also reportedly be packed to the rafters with numerous sensors, which will, in turn, promote close integration with the new Healthbook suite arriving with iOS 8.

We’re sure we’ll see more information regarding the iWatch in the coming days, so stay tuned.