iWatch Will Arrive In Multiple Models, Will Feature A Round Face [Report]

New details are beginning to emerge regarding the elusive iWatch, which has been mentioned frequently in tech circles but as yet, conceded precious little by way of evidence. One analyst has taken a trip to Taiwan, where Apple’s inaugural smartwatch is apparently being manufactured, and as well as learning that the device will spawn more than one model, has also discovered that it will have a round watch face.

Amid the lack of any substantial information on the iWatch, Rossenblatt Securities analyst Brian Blair has taken it upon himself to head over to Taiwan and speak with supply chain sources. In doing so, he has unearthed two potentially key pieces of information, and while it’s not the first time that the suggestion of more than one device has been made, it is, in fact, the first time we’ve heard any decent info on the possible form factor. 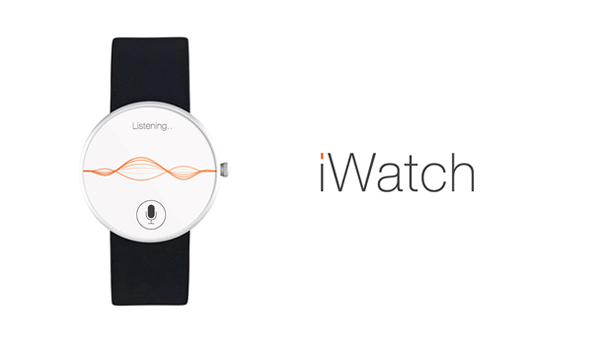 The rounded face, like a normal watch, contradicts some concepts and suppositions that implied Apple may go with a rectangular finish, but given the generally positive reception to Motorola’s Moto 360, the move to keep things traditional could work in Apple’s favor.

With Nike – a close ally of Apple’s – having wound down its own smartwatch endeavors, it was reported that the sportswear giant would be teaming up with Tim Cook’s company to design a fitness-oriented device that would serve as a separate entity to the main iWatch. Blair suggests that there could be more than one device in the offing, although seems unsure on specifics, and with other reports pointing to a smaller and a larger option, we’ll have to wait and see what Apple has, quite literally, up its sleeve. We’ve also heard that the iWatch will be packed to the gills with special sensors, and with the Healthbook suite set to be announced next week at WWDC for iOS 8, it would seem a given that the tools therein will benefit in some way from the versatility of the smartwatch.

Blair notes that the iWatch is not yet in production, and won’t be doing so for at least a couple of months. Therefore, the chances of it being showcased at WWDC as it stands are slim-to-none, with a more likely unveiling set to occur in September alongside the iPhone 6.