Here’s What Notifications Look Like On Android Wear Smartwatch [Video]

It had long since been reckoned that Google would be delving into the smartwatch game this year, and this notion was confirmed with the grand unveiling of Android Wear. With several OEM partners already on board, the search giant’s ecosystem for wearables looks set to thrive, and having already given us a taster of the user interface, the Big G has today showcased Android Wear notifications.

As published on Google+ via the official Android Developers account, the notification system on your Android Wear device will be closely tied in with your Android smartphone or tablet, delivering a rich, interconnected experience that should function and sync harmoniously. 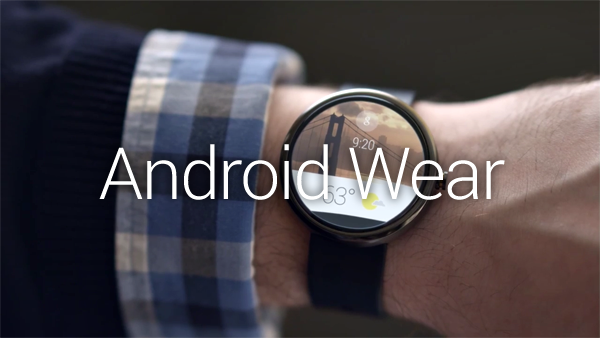 Even though smartwatch displays are rather small, notifications will still be visible enough without being overly obtrusive. Taking up the bottom part of the UI, a user will be able to see and act upon said notification either by direct, touch-based interaction with the smartwatch, or by means of voice controls.

It may seem a tad Power Rangers at this point in time, but the reaction and uptake of the Pebble has shown that there is, in fact, a significant market for this kind of technology. 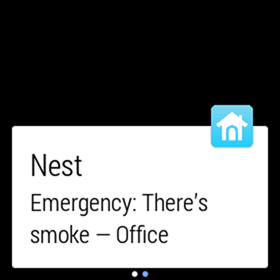 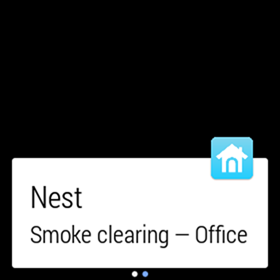 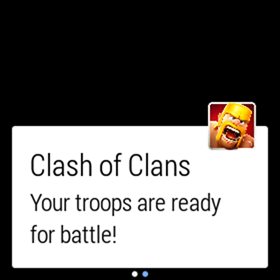 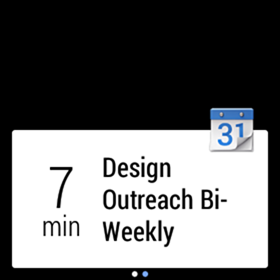 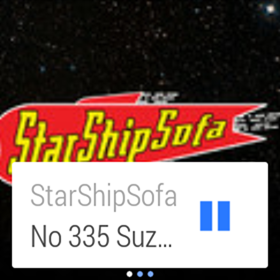 The likes of the Pebble and Samsung Gear line-up have predominantly appealed to geeks, but having already been impressed by the teaser shots of the Motorola Moto 360 – with its traditional charm and stylish finish – it’s very plausible that this emerging technology will hit the mainstream section of the market in months and years to come.

As well as Motorola, LG has already confirmed their intention to build exciting new products and experiences on Android Wear, with the latter already having reached advanced preparations of the G Watch set for release in the summer.

Given how much Android has advanced over the past couple of years, Google definitely has a solid foundation from which to build the Android Wear platform, and such, we’re expecting a relatively smooth and polished system right from the off.

This glimpse at the notifications system looks very promising indeed, and if your interest has been piqued by all this talk of Android Wear, be sure to stay tuned to our dedicated tech coverage here at Redmond Pie!