If you missed last month’s $0.99 sale of Chair’s iconic Infinity Blade title, you’ll be pleased to know that the sale is once again on, and those partial to an epic swordfighter (or games that simply look phenomenal), can grab the game for that same low price right now.

The quality of mobile gaming is improving at an incredible rate, but even so, when the original Infinity Blade dropped back in December of 2010, it still felt a tad before its time, and was a great deal more advanced than we were used to. It was of little surprise when Infinity Blade became the fastest grossing app iOS’s short history, selling an incredible $1.6 million worth in its first four days, and Chair has duly celebrated its success with fans by regularly offering it at ridiculously low prices.

Despite the game following a rather repetitive narrative structure, in which you (the player) fends off a series of guarding creatures and eventually reaching the primary antagonist -  the immortal God King – it somehow manages not to get boring. Then again, when you’re playing a title with such smooth, unreal engine-powered, cutting-edge visuals, a title can prove pretty hard to put down. 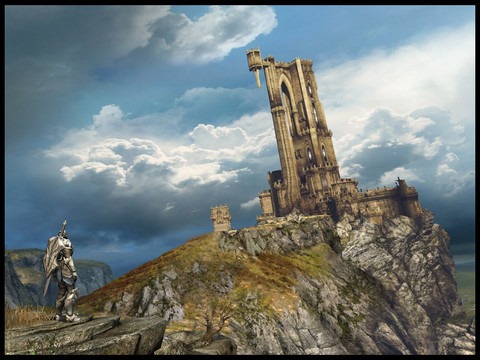 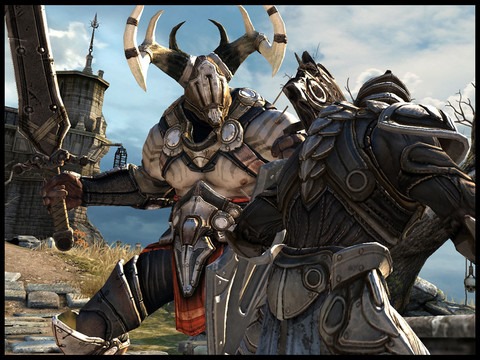 Along with titles such as Real Racing, Infinity Blade (and its successor, Infinity Blade II), have really carried the torch for mobile gaming, and have left the likes of Sony and Nintendo with big decisions to make regarding the future of their respective flagship portable gaming devices.

Even if you’re not usually a fan of titles such as Infinity Blade, it’s worth checking out just to catch a glimpse of how far iOS gaming has come along in terms of graphics and realism in five short years. And yes, while the smartphone and tablet market is dominated by what most would consider to be "casual", Infinity Blade also caters to those who like to scrutinize every aspect of a game with a fine tooth-comb. 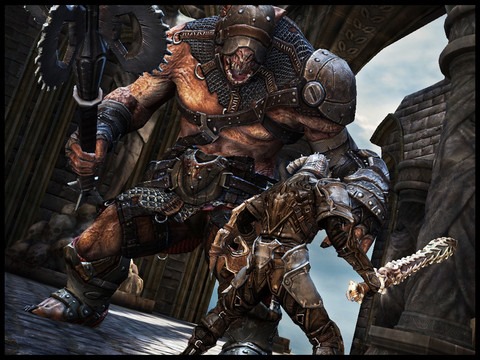 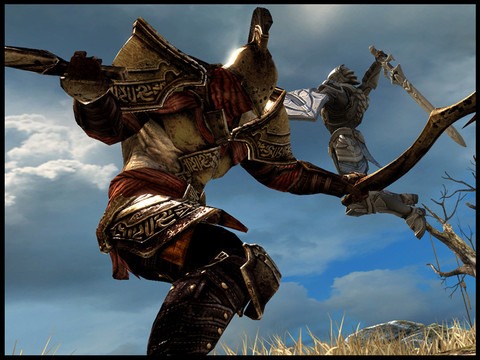 So long as you’re not looking for a riveting story line, Infinity Blade is worth the investment five times over, and you can grab it for 99 cents via the link below for a limited time only!