We are going to take a look at the iMobie PhoneTrans software in this review for Mac and Windows and see if it lives up to the hype as far as device management and data migration go.

Before we head on to discussing the various features and what PhoneTrans can do, lets first take a look at what this piece of software is all about. 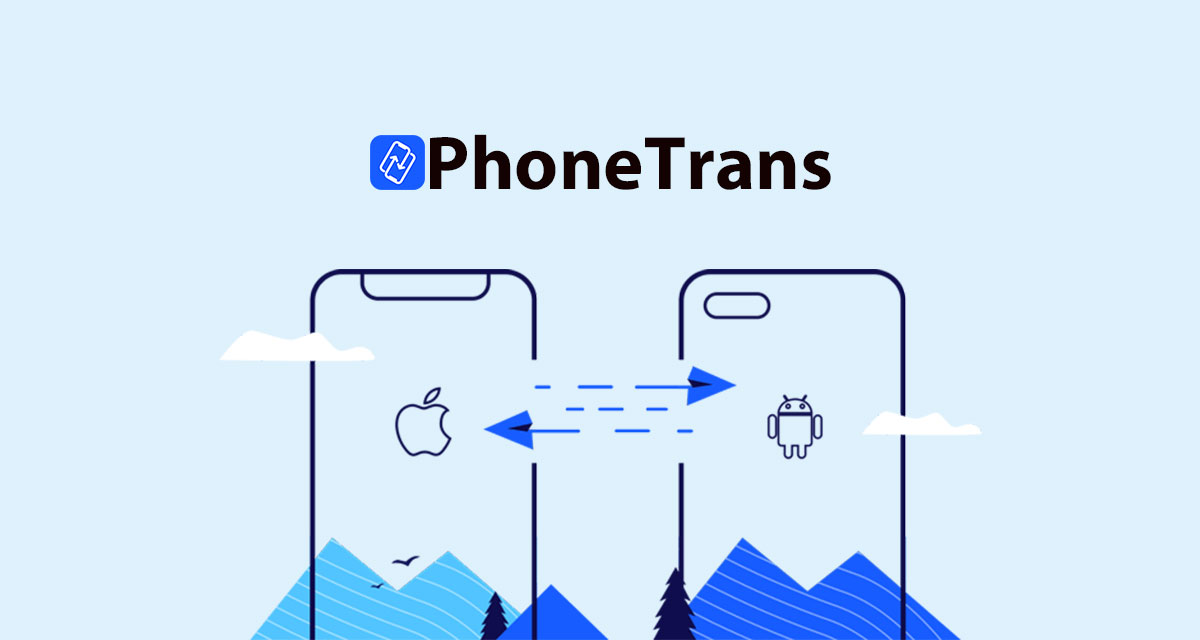 Unfortunately, like many product websites, the PhoneTrans website contains a collection of purposely-crafted sentences and paragraphs that read a little bit like “corporate Ipsum.” To the untrained reader, it makes it difficult to dive right in and work out exactly what you are going to be getting.

To put it bluntly, PhoneTrans joins iMobie’s range of other software-based products as the one-click solution for migrating data from one device to another. This could be from an iOS smartphone to an Android smartphone, an Android tablet to an iOS tablet, or any variation of those combinations. It puts you in control of an easy-to-use process that gets your data from one device to another. 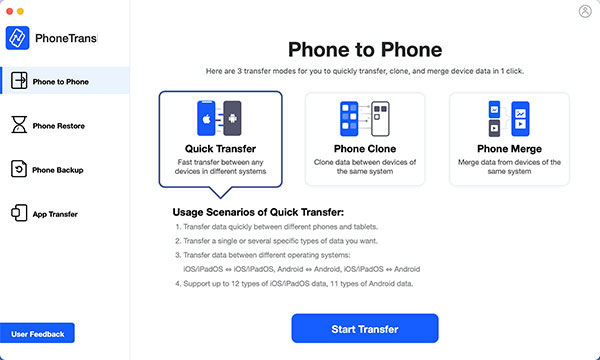 So, with the above in mind, let’s dive right in and ascertain whether or not the iMobie PhoneTrans software lives up to the hype.

As part of this look at the PhoneTrans software, we are going to cover the following content:

What About Supported Installation Platforms?

As you might expect from modern software, PhoneTrans is available as a download for both the Mac and Windows ecosystems. There are simple download and installation processes for Mac and PC owners.

What are the Features of PhoneTrans?

The software is actually quite in-depth and exposes a lot of power to the Mac or PC owner via a simplified UI. The basis of good software design is that it can give access to powerful functionality by abstracting away the complexity. PhoneTrans does this very well. 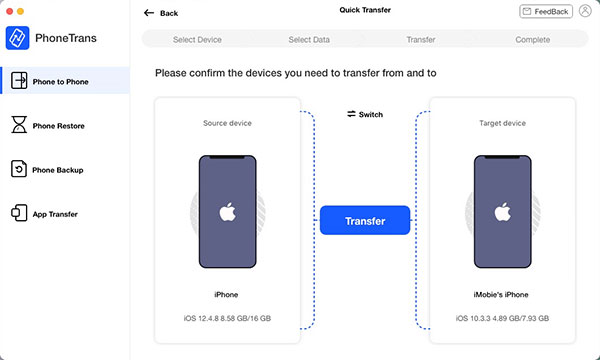 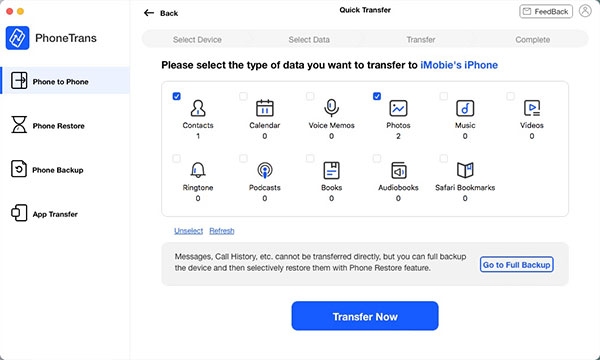 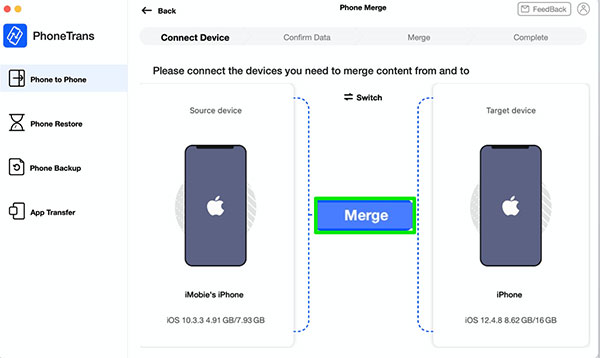 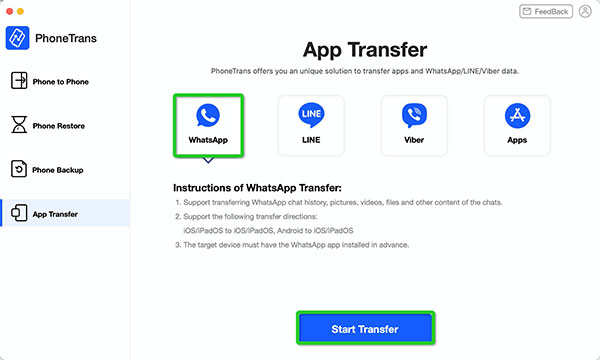 Finally, if you are using WhatsApp, LINE, or Viber, then it is possible to transfer chat history, pictures, videos, files, and other chat contents from device-to-device.

What About PhoneTrans Device Compatibility?

Well, there isn’t an extensive list of devices that are compatible with the PhoneTrans software but let’s just say that it is extensive. More than 20,000 devices are supported across iOS/iPadOS and Android with the software capable of recognizing the version of firmware that the compatible device is running and actually doing an auto-conversion on the data to ensure that it is transferred in a format that’s compatible with the hardware.

We mentioned being able to abstract away complexity from the user earlier and this is another prime example of that being the case.

How Much Does it Cost?

Currently, it is available as a free-of-charge download in full and final version format.

I firmly believe that software should do “as it says on the tin” to coin an old phrase. In that regard, PhoneTrans delivers. It’s offered as free software, that is relatively easy-to-use (it does require you to jump through a few hoops if you don’t have USB debugging set up on an Android device but that isn’t a limitation of this software), and that manages to expose its features in a simplistic, uncluttered UI. Information within the app is extensive and provides prompts where necessary. Each step is broken down extremely well and even a user with limited technical knowledge should be able to get up and running immediately.

It does come with some slight personal bugbears. As an example, the Mac interface is fixed to a single size. It can’t be resized or made to fit the window of my display. This might not bother most people but I prefer to be able to organize my open apps and windows as I see fit. Additionally, if you invoke the “Send feedback” option, there is an opt-out for attaching logs to the feedback request, rather than it being an opt-in. Again, this may not bother a lot of people but I like to explicitly add an attachment from my machine to requests rather than being asked to remove an attachment that I may miss.

On the whole, they are very slight issues for an app that really does provide some excellent features for device owners who need control over data migration. To get started, download the free trial of iMobie PhoneTrans from here.