Apple has been on a bit of a tear over the last couple of days, updating its lineup in all kinds of ways. Today has seen updates to the iMac as well as price drops elsewhere in the lineup. The iMac Pro, MacBook Air, and Mac mini all saw some action. 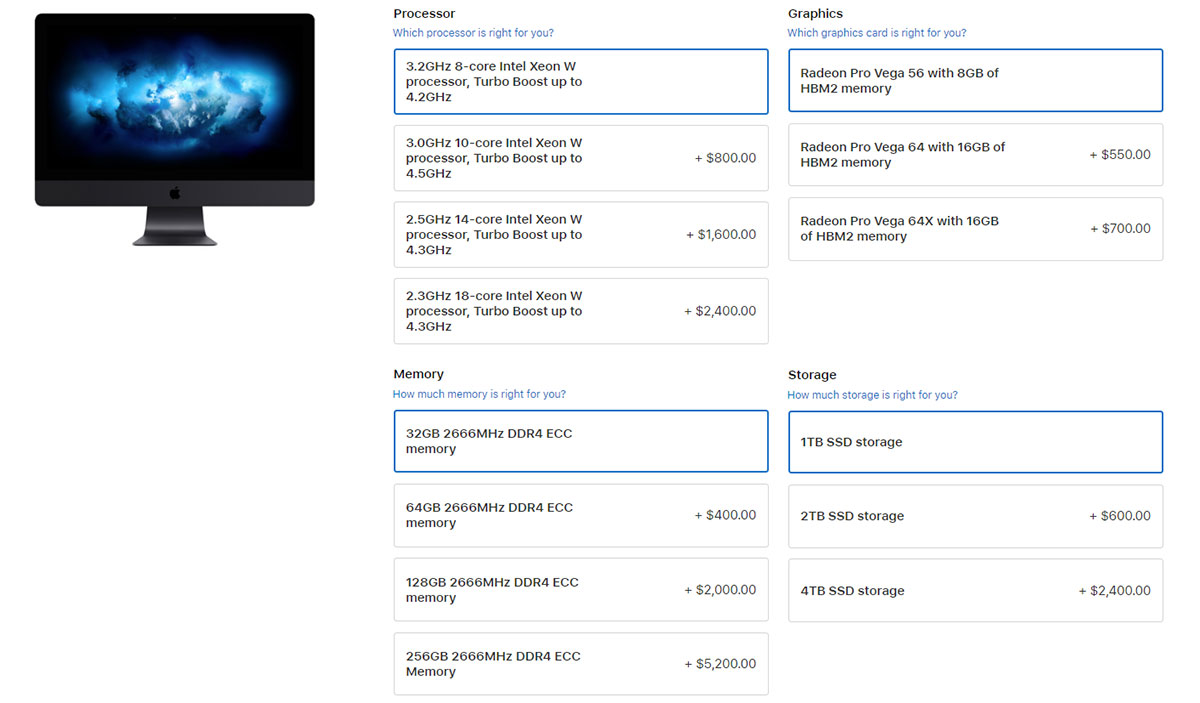 In other news of price reductions, we have lower SSD pricing on both the MacBook Air and Mac mini. 1.5TB will now cost $100 less than previously if you’re specing out a MacBook Air, with $200 off a 2TB option in the Mac mini.

Apple isn’t known for reducing its pricing in this fashion, so it’s great to see it happening. Now we turn our attention to tomorrow, with an updated iPod touch said to be in the works.