iCloud+ Private Relay Feature Not Available In All Countries

Apple announced iOS 15 yesterday and one of the big privacy features is something called iCloud Private Relay.

Available on the iCloud+ subscriptions and very similar to a VPN, your data will be sent through Apple’s encrypted servers so your ISP can’t see what you’re up to. But it won’t be available everywhere. 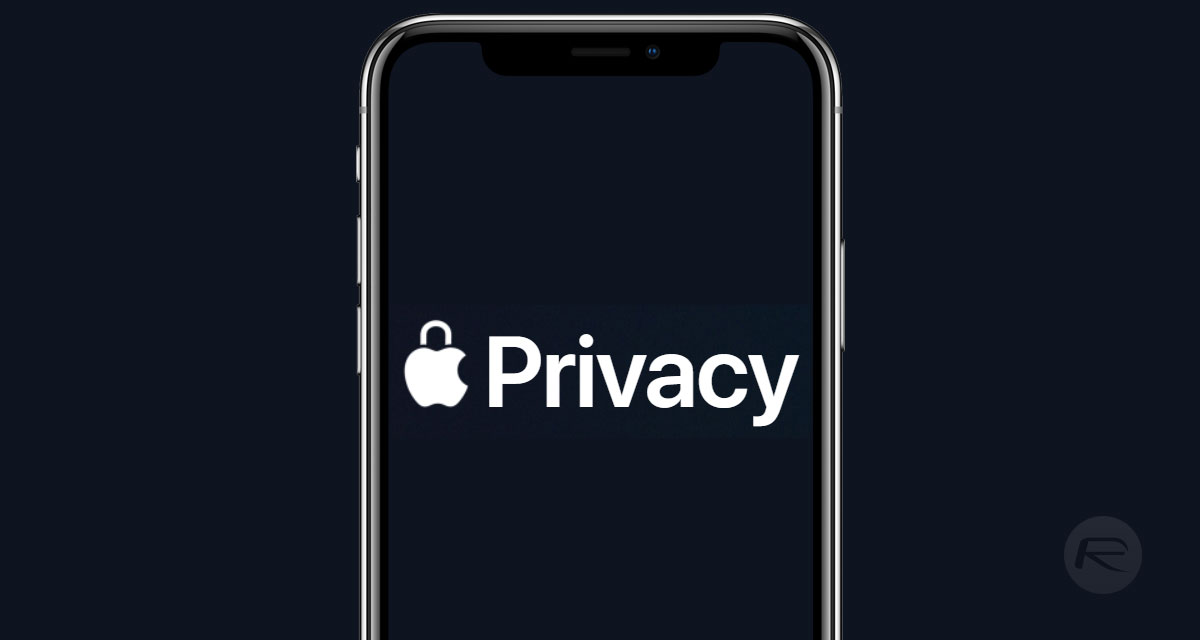 According to a new Reuters report, some notable countries won’t be on the list of compatible countries when this all goes live later this year. The list of countries not getting iCloud Private Relay are China, Belarus, Colombia, Egypt, Kazakhstan, Saudi Arabia, South Africa, Turkmenistan, Uganda, and the Philippines.

Apple will also be using a third party as the second hop in its two-hop relay, although it hasn’t yet said who that will be.

Apple has not yet disclosed which outside partners it will use in the system but said it plans to name them in the future. The feature likely will not become available to the public until later this year. 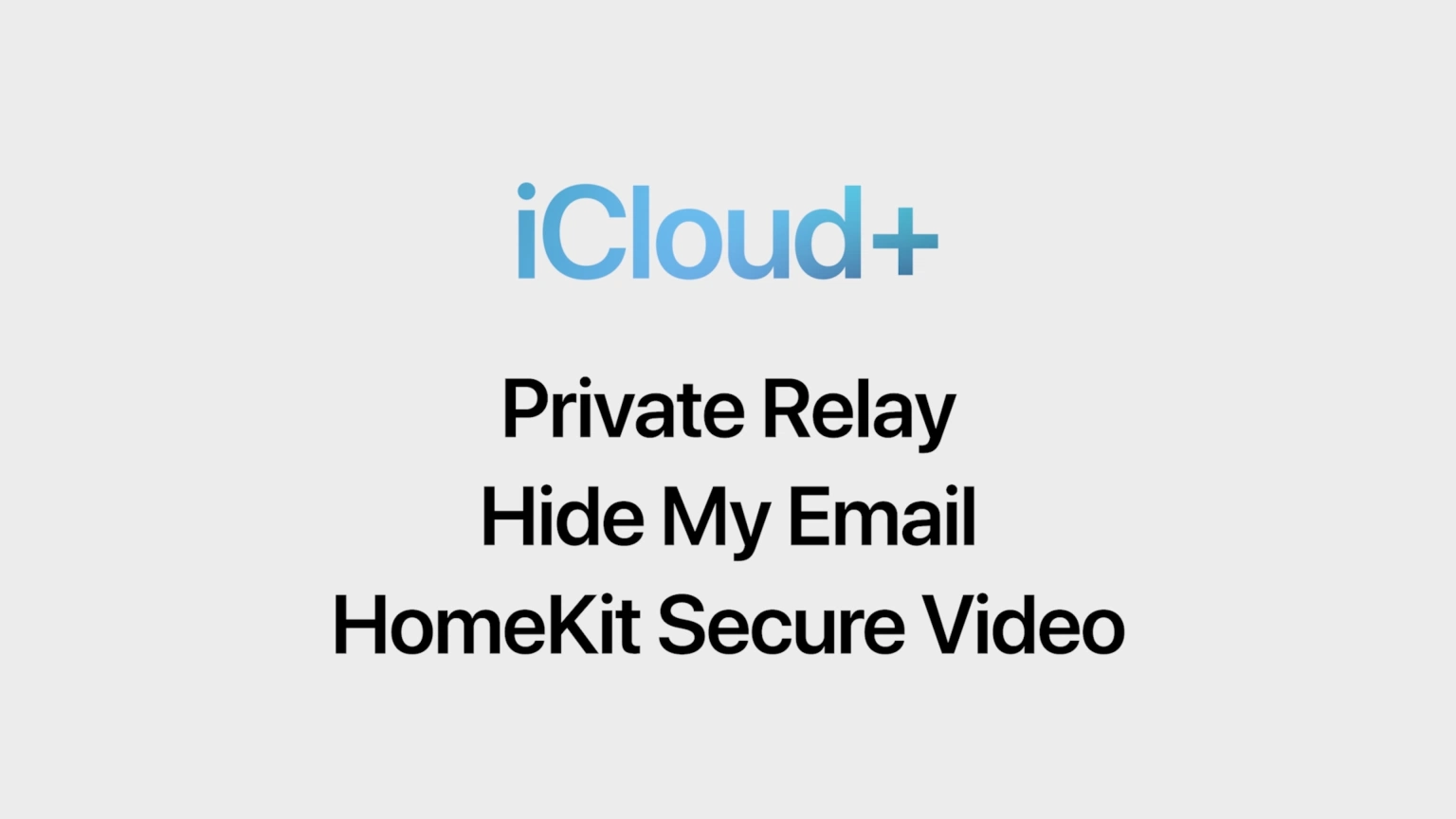 Apple says that local regulations are preventing it from launching the privacy feature in those countries and the list might back that up somewhat. It’s a shame for people in those areas who could greatly benefit from the additional privacy, however.