iOS 7 final for iPhone, iPad and iPod touch and iTunes 11.1 for Windows and OS X wasn’t the only thing that was released yesterday by Apple. In addition to giving the general public access to the latest revision of iOS, Apple has also made some very important changes to their iCloud bookmark synchronization services that will provide additional functionality to those who use a Windows based PC. More details can be found after the jump.

Apple’s iCloud Control Panel essentially makes it a lot easier for Windows users to keep contacts, calendars and various bookmarks all in sync with one another across multiple devices. This is generally platform independent and lets us access the information on a Mac, Windows based PC or any of our iOS devices like an iPhone or iPad. The last major revision of the iCloud Control Panel included support for Windows 8, with this latest update bringing bookmark synchronization to the Chrome and Firefox Web browsers. 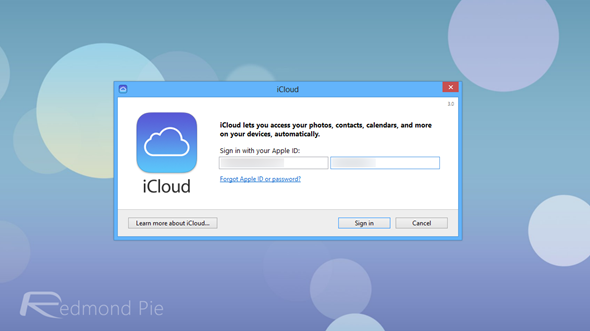 Up until now, Apple has only offered this type of bookmark synchronization on Windows PCs for Microsoft’s native Internet Explorer browser. Considering the popularity of third-party browsers like Google Chrome and Mozilla Firefox, it makes perfect sense for Apple to offer this well-received update to the iCloud Control Panel. As part of the update, the Cupertino company has stressed to users that they will need to have the dedicated extensions for their browser of choice installed on the machine, so it’s by no means an out of the box offering.

For those that may not be familiar with iCloud Control Panel for Windows, it is essentially a dedicated app for Windows powered PCs that lets those with Apple devices keep their data in check. It seems that the company is dedicated to applying resources and time into keeping this service updated, but what we need now is the ability to synchronize those bookmarks on the OS X variants of Chrome and Firefox. We live in hope. 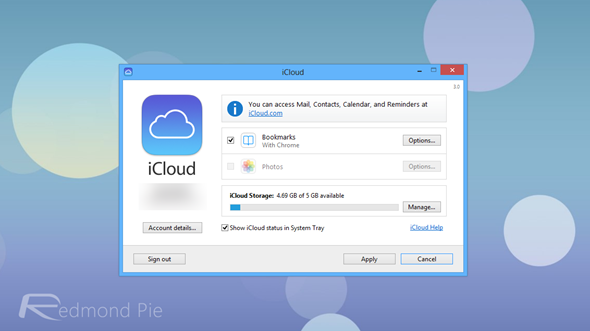 If you’re using Windows at this moment and don’t have iCloud Control Panel installed, then simply launch the Apple Software Update tool and download it from there. It’s absolutely free, and is a great way to keep things in sync.