Huawei is getting ready to unveil its next big release, the P30 Pro, at an event in Paris, France on March 26. It’s sure to be a big deal, and we’ve already seen a few leaks here and there suggesting that we could be in for something pretty awesome. We also know that there’s a new periscope camera that is part of the release, with improved zoom capabilities on the horizon.

That’s great, and the company has been showing off sample shots over on Weibo, except, it seems these photos weren’t taken with the P30 Pro. 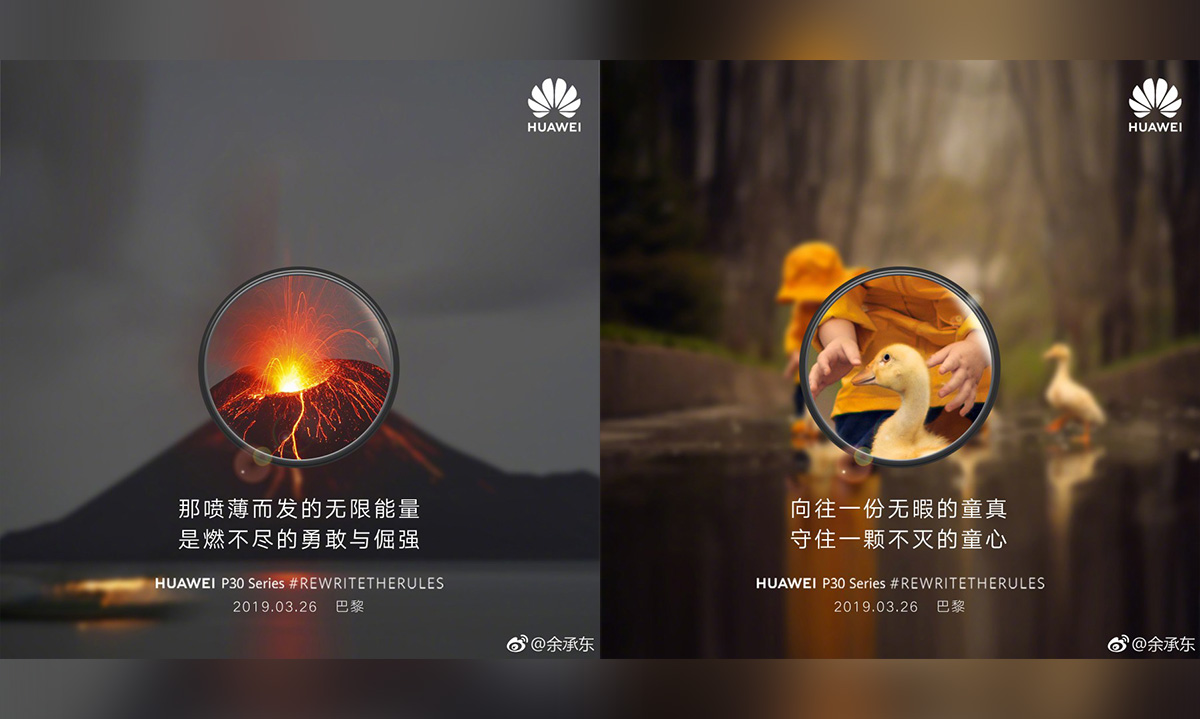 Unfortunately for Huawei, we know that at least one of the shots was taken with a DSLR, rather than the unannounced P30 Pro. The images are supposed to tease the ability of the new zoom feature, but as one GSM Arena reader spotted, one of the images was taken by a professional photographer using a DSLR.

Huawei has reached out to GSM Arena with an explanation, but the company does also have form for doing things like this.

We’ve been made aware that there might have been some misunderstanding regarding our recent HUAWEI P30 Series teaser posters. We would like to reiterate that those are, in fact, only teaser posters, and are only intended to hint at the unique new features that will come with the HUAWEI P30 Series. Huawei has acquired the licenses to the original images and the posters are artistic renditions of said features only. We’d like to take this opportunity to thank the media for their interest in our posters. We have much to announce in the coming weeks. Please stay tuned! 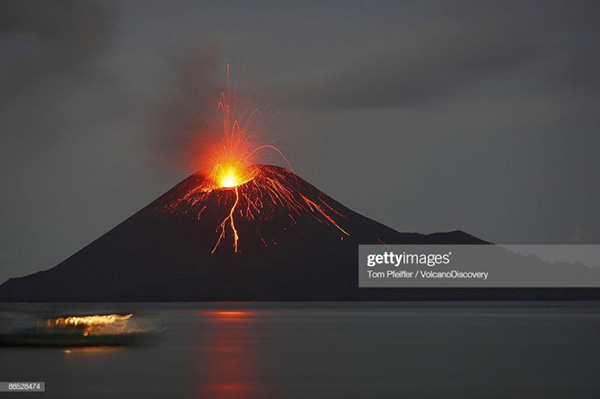 Back in August, the company was caught faking selfie photos when it used a DSLR to shoot photos that were supposed to have come from the Huawei Nova. Huawei claimed that the ad was simply supposed to show how people use their phone, although we doubt anyone really bought that explanation.

Huawei will be hoping that people buy their explanation, although we can’t help but think that the best course of action would be to stop faking photos. 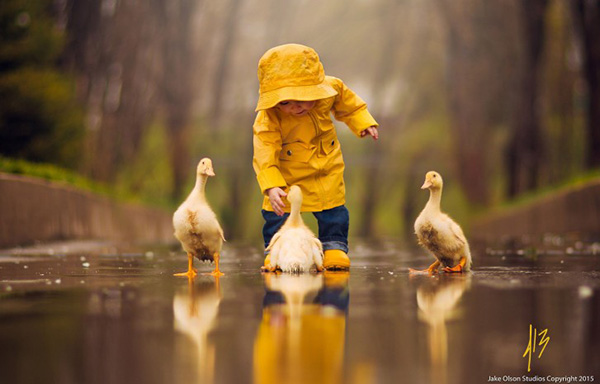