Huawei might be dealing with the loss of all Google services and apps from its devices, but that isn’t stopping it from announcing some pretty interesting devices. One’s a new foldable phone, while the other is a high-end Android tablet. Who knew they still existed?

Starting with that foldable phone, the Mate XS is the follow-up device to the Mate X. It folds with the screen on the outside, so when it’s closed, you still get a phone that’s usable. Unlike, say, the Galaxy Fold from Samsung. The flexible quad-layer 8-inch OLED screen reportedly looks good, and the crease in the middle doesn’t appear as pronounced as some other products, likely because it isn’t being folded at such a tight radius. 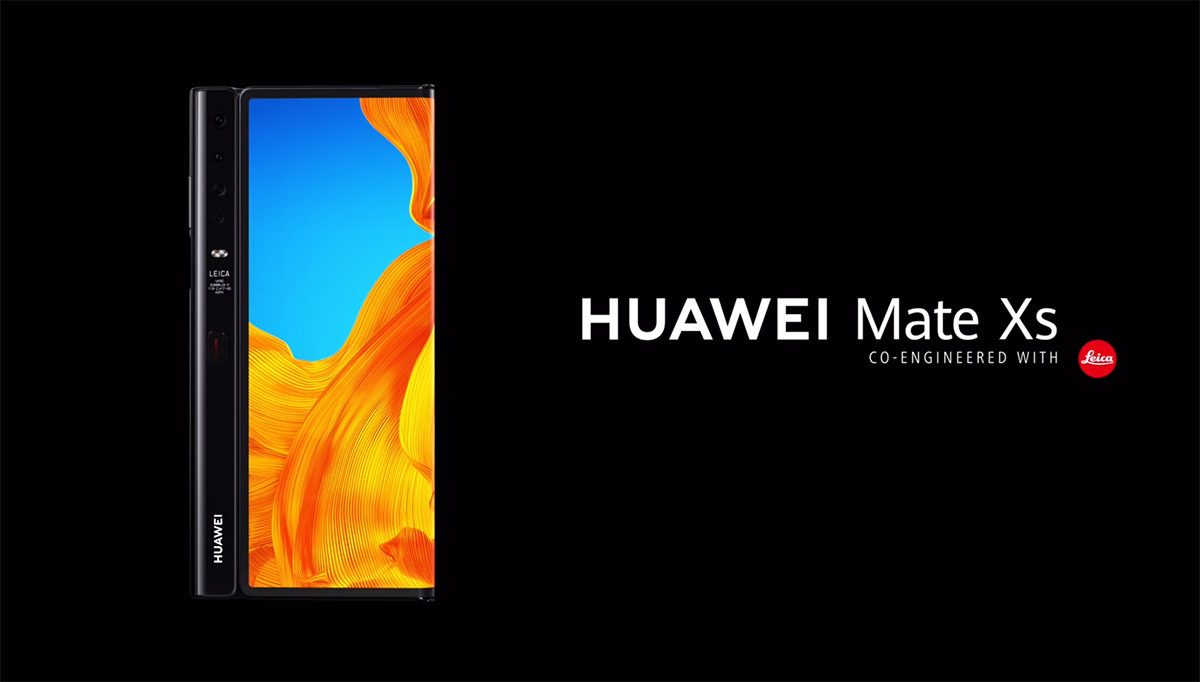 Inside there’s Huawei’s Kirin 990 processor with a 5G modem built right in. The battery comes in at 4,500mAh and the main camera is a 40-megapixel part. Overall, it looks like a compelling product.

The MatePad Pro is just as interesting. Yes, it looks very much like an iPad Pro and yes, it has a stylus and a keyboard that look like Apple’s Pencil and Smart Keyboard Folio. At this point, none of that is a surprise. But just how good this thing looks, is.

For starters, it supports wireless charging, which isn’t something that you can say about other tablets. It has super thin bezels and a 10.8-inch 2560×1600 display. Again, it uses Huawei’s Kirin 990 processor, this time mated to a 7,250mAh battery.

Android on a tablet isn’t usually a fun place to be, but Huawei might just have gotten things right here. The software it’s laying over Android seems solid enough from what we’ve seen, and there are some fancy multitasking tricks that mean you can have three apps running at once.

The biggest problem for those living in the United States, though? You won’t be getting either. And if you import one you’re probably not going to have a warranty, either. Would you want a foldable phone without a warranty?