HTC One 2 Benchmarks Revealed In New Set Of Leaked Photos

Although both Sony and Samsung managed to keep the pre-announcement sightings of their respective flagships down to a minimum, the same cannot be said of HTC, which, after an abundance of leaks, yesterday got a 12 minute-long hands-on demo from an unofficial source. Still, as techies, we’re delighted that the Taiwanese company is struggling to keep its next big thing under wraps, and today, as well as more photos of the device, we’ve also got some benchmark figures.

The benchmark tests offer a solid ideas as to the performance of a device’s hardware features, and although, at this stage, they could easily have been faked, we are expecting HTC to go all-out with its follow-up to the critically-acclaimed One.

As such, it should come as very little surprise that the benchmarks show a device powered by Snapdragon 801 clocked at 2.3 GHz, a substantial two gigs of RAM, and a 5-megapixel front-facing camera. Sitting atop the likes of the Galaxy Note 3, Sony Xperia Z Ultra and the LG G2 in the benchmark standings, the HTC ‘M8’, as it is currently known, will pack 16 GB of on-board storage and, in a real turn-up for the books, expandable memory by means of a microSD card slot. 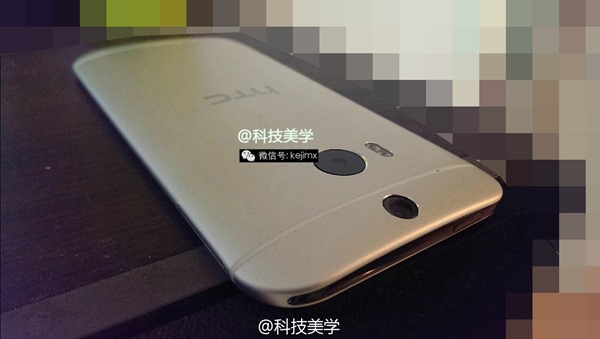 The original HTC One was lauded for its high-spec features and great design, and did, to some degree, mount a respectable challenge to the Samsung Galaxy S4. However, many of those opting for the Samsung flagships do so because the back cover can be removed for easy replacement of batteries, adding extra storage space, and so forth. While it doesn’t look as though the second-gen model will be quite as liberal as the forthcoming Galaxy S5 – the unibody design will still mean no digging into the innards – the inclusion of a microSD slot could be a massive pull factor. 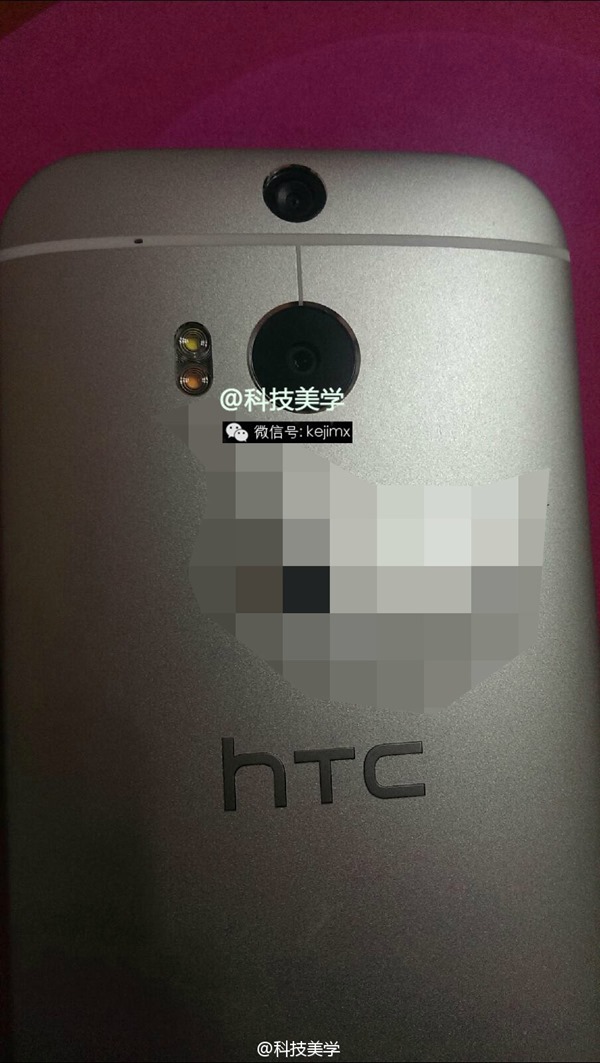 Whether the HTC One 2 will shoot 4K video, as we’ve seen with both the Galaxy S5 and Sony’s Xperia Z2, remains to be seen, but with every leak – including this one – indicating that there will be two rear-facing cameras, it will be interesting to see whether HTC’s very alternative tactic results in a greatly enhanced photography experience. 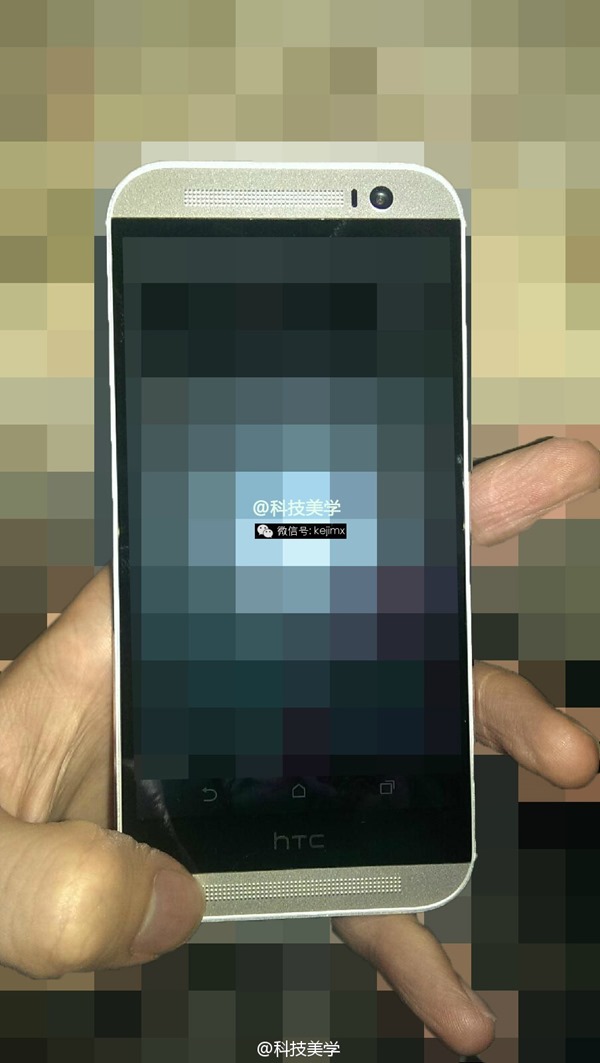 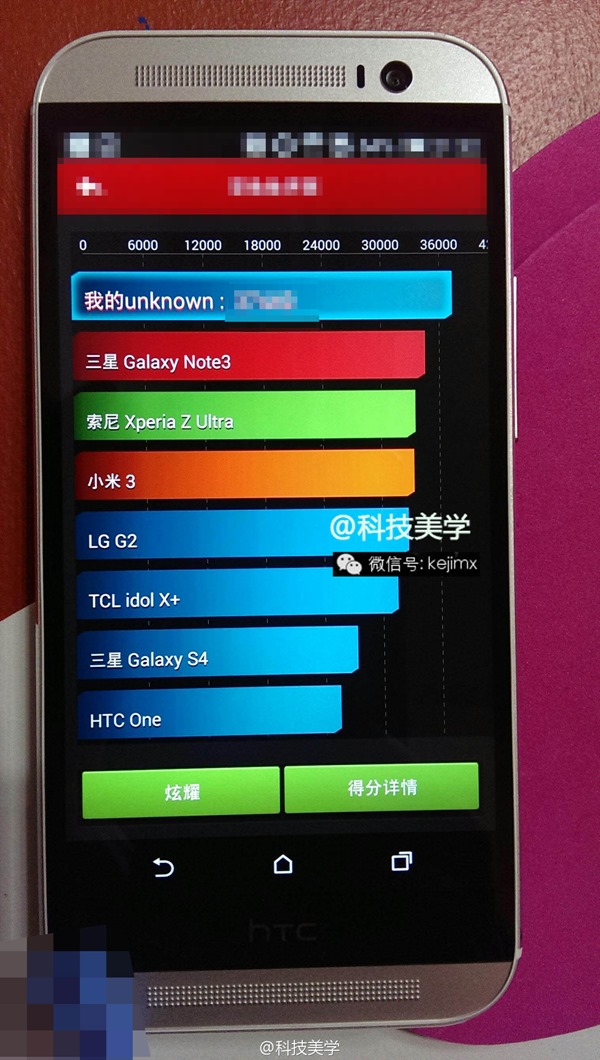 We’ll know a lot more come March 25th, when this device is set to be showcased, and we’ll be heading down to the launch event in London to get a closer look, so stay tuned to our coverage here at Redmond Pie.