Today’s a good day to be an Android fan: Google announcing their acquisition of Motorola Mobility and, as if it couldn’t get any better, HTC’s bootloader-unlock process has gone live for keen Sensation owners. 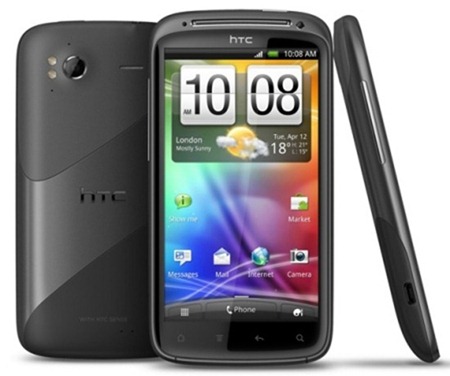 The latest crop of HTC phones, like the Incredible S, EVO 3D and Sensation all come with locked bootloaders. The Taiwanese smartphone manufacturer received a lot of criticism for this move as having a locked bootloader meant users would not be able to make use of powerful root-only apps or install custom ROMs.

HTC later announced that all upcoming phones would have unlocked bootloaders and that there would be a tool released to unlock the bootloader on previously released phones.

Although the crafty folks over at XDA have already managed to root the Sensation using S-Off, their method isn’t exactly, well, official. Now folks looking for an official method will no longer have to wait!

HTC’s bootloader unlock tool unlocks the bootloader on global factory-unlocked Sensation smartphones. If you bought the Sensation on a contract, you will have to wait for a bit until everything is properly tested. The process also isn’t ready for the EVO 3D yet.

The official page for the unlocking process involves quite a few warnings with HTC asking users to only unlock the bootloader if they know what they are doing. We kind of agree with them, as Uncle John really doesn’t need to unlock his phone if all he does is call, text and surf.

It is a multi-step process which involves things like using Android SDK to run a special command, sending a special token to HTC’s servers along with the user’s ID after which the user gets an email sent to them with an unlock key which they use to unlock their Sensation’s bootloader. You don’t have to get too scared though, HTC provides proper instructions for each step.

With Google’s acquisition of Motorola Mobility, we expect upcoming Motorola phones to start releasing phones with unlocked bootloaders as well. Having an unlocked bootloader opens your Android device to a variety of powerful apps as well as the ability to install custom ROMs (read: modified versions of the stock OS) which themselves come with many different added features.

If you’re up for it, you can start on getting your HTC Sensation unlocked from here.