HTC has long been known as a great alternative to Apple’s monopolistic dominance in the smartphone world. In a bold new move, the company is now opening up its Sense interface, as well as its bootloader, to third-party developers. 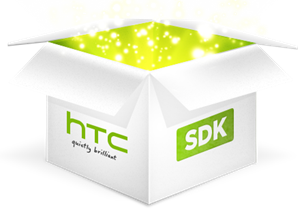 For those who might not yet be aware, the Sense user interface is a custom-made shell that sits on top of Android, and to a very far lesser degree on Windows Phone 7 in the form of HTC Hub, giving both systems a great user experience, arguably smoother than the stock version of the OS itself, if Android is only considered. The only problem with this new shell was its inflexibility, since it didn’t allow developers to seamlessly develop apps that could integrate with it.

All of this is changing today with HTC’s new Sense SDK, which is launching today as part of the company’s new developer-oriented portal, dubbed HTC Dev. The new SDK includes several API’s, all designed to take advantage of all aspects of the Sense interface, such as Common Controls, Widgets, Stereoscopic 3D and Tablet Pen API, which allows users to develop all kinds of apps that rely on precision drawing. The Sense SDK can be downloaded today after a free and quick registration on HTC Dev.

More than just Sense itself, HTC is also opening up its bootloader, as it had promised before. Using a new unlocking tool, users will now be able to “root” their phones, if they’re so inclined. “Rooting” is a process that has long been used by the Android community to gain administrative privileges inside the Android operating system in order to make tweaks that might not be available right out of the box, such as removing certain “required” software, or even installing apps or tweaks which are not allowed by the manufacturer. This tool will be available soon, according to HTC. 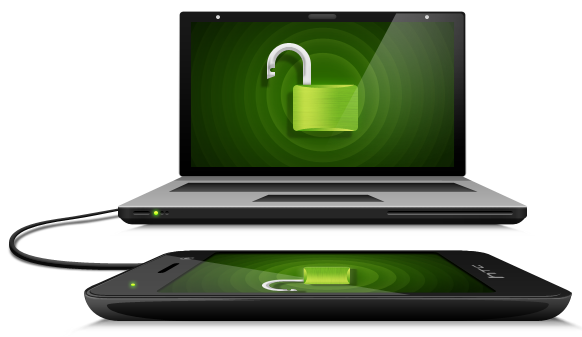 More than just offering tools, HTC is also providing new developers with information on how to develop software for both Android and Windows Phone 7, the systems that HTC supports, through its Resources page. While this certainly won’t be the only source of information for any serious developer, it’s nice to see HTC invest in its development community, which will later result in more apps for the platforms that run on the company’s devices. As a wise old man once said, it’s all about developers, developers, developers.