How To Use PS4 DualShock 4 Controller With Nintendo Switch

When it comes to controllers for the Nintendo Switch, we’re big fans of the Pro Controller and, to be absolutely honest, we don’t mind using the JoyCons in the Grip, either.

That doesn’t mean we don’t think there are better controllers out there, and if you’re a long time Sony fan then you are likely very well attached to your DualShock 4 controller. 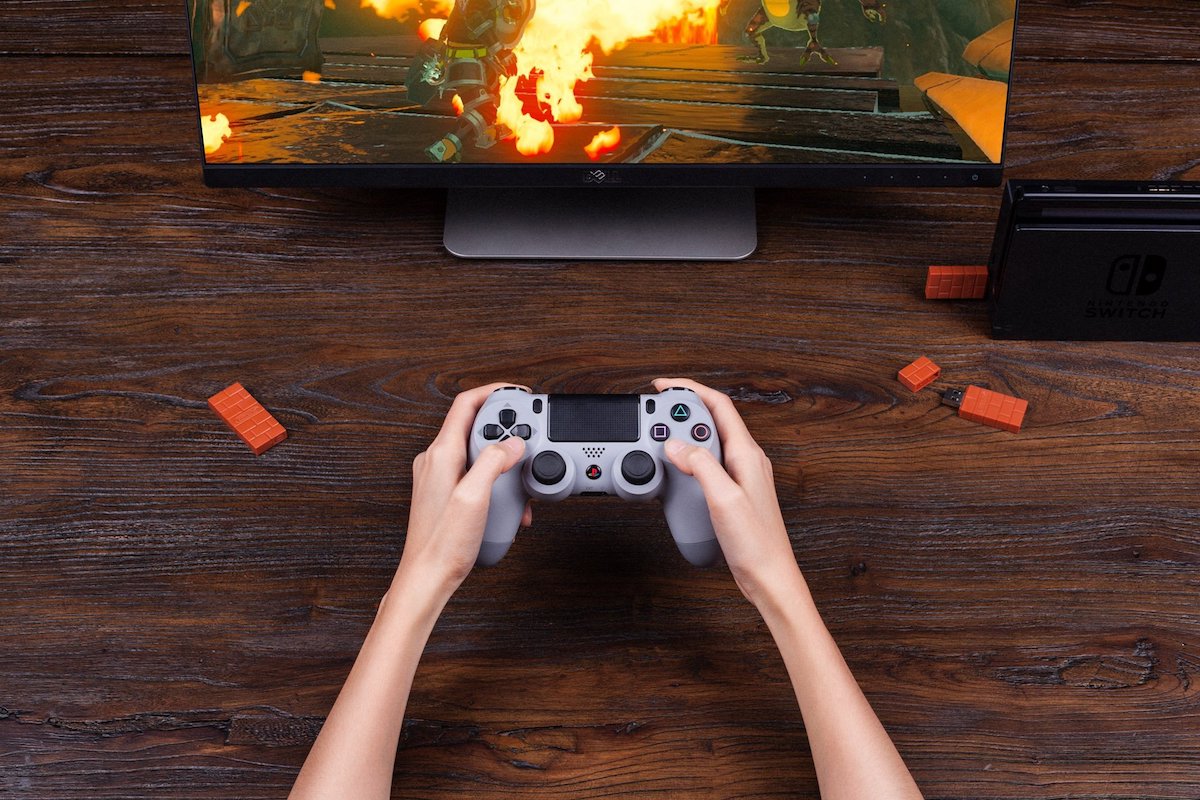 Now, thanks to a USB adapter, using your PlayStation 4’s DualShock 4 controller with your Nintendo Switch is as easy as it can be.

Created by 8Bitdo, the same people who make controllers that resemble those from our youth, the USB adapter actually allows a number of different controllers to be connected to the Switch, including all of the ones 8Bitdo makes as well as the DualShock 3 and DualShock 4 for PlayStation game consoles from Sony.

If you have any of Nintendo’s modern controllers, ranging from the Wii remote to the Wii U Pro Controller, they’ll work just fine as well. All this for just $19.99.

If you ever thought that Zelda: Breath of the Wild was a great game – and you’d be correct if you did – but always wondered if it could be improved by using a controller as well balanced as the PS4’s, then this little doohickey is exactly what you need to get your hands on.

It’s available to order from Amazon right now, and we don’t think you’re going to be disappointed. If you, like us, have a load of controllers lying around then this would also be a great way of saving money – those Switch Pro Controllers don’t come cheap, and neither do pairs of JoyCons! 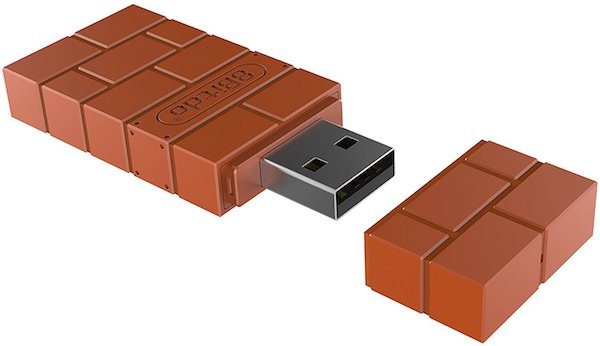 Oh, and have you seen the adapter itself? It looks amazing!