How To Turn Off iOS 7 Blur Effects

Apple’s release of iOS 7 has been nothing if not controversial. As we sit here, a month after its release to the public, the seventh big release of Apple’s iPhone and iPad software may be installed on millions upon millions of devices worldwide, but that doesn’t mean that everyone is happy with it.

The biggest complaint has been that iOS 7’s transitions and generally increased reliance on movement is making people feel ill, but iOS 7.0.3’s improved accessibility options apparently help to improve that particular situation. That now leaves the issue of iOS 7’s blur effects that really seem to rub some people up the long way, and thankfully that too can be addressed with the simple flick of a switch. 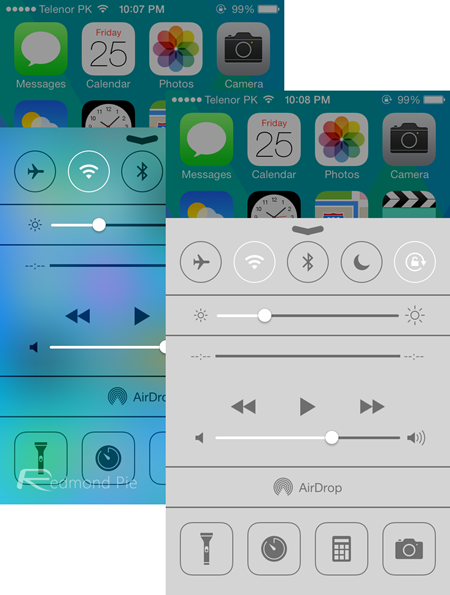 If things like the Notification Center and Control Center blur effects get on your nerves and you just can’t take it anymore then all you need to do is follow the steps which we’ve listed below, and in no time, iOS 7 will feel more solid, rather than blurry.

Step 1: Go to the Settings app from your iOS device’s home screen. 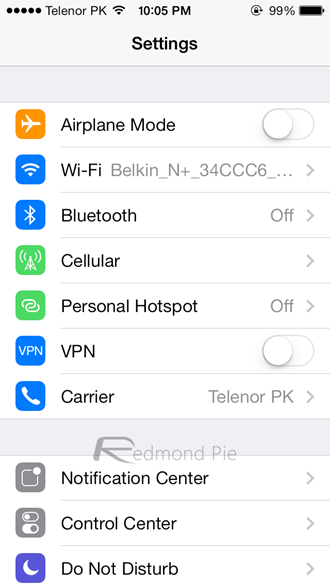 Step 2: Head over to General. 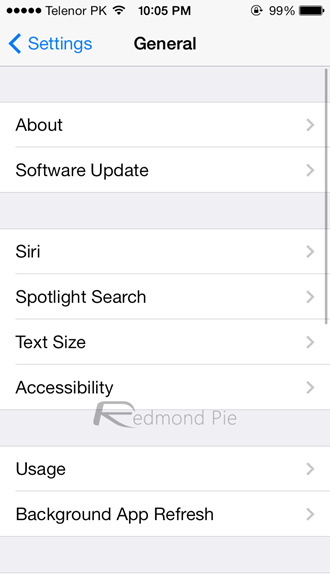 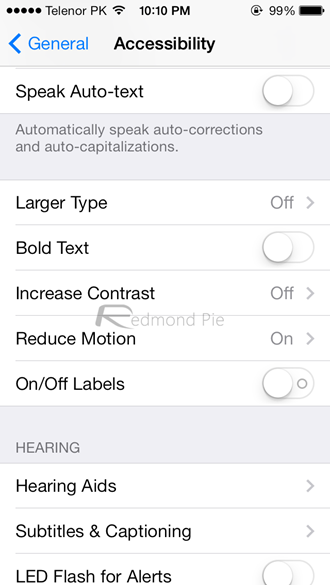 Step 4: Now set Increase Contrast to On. And you’re all done. 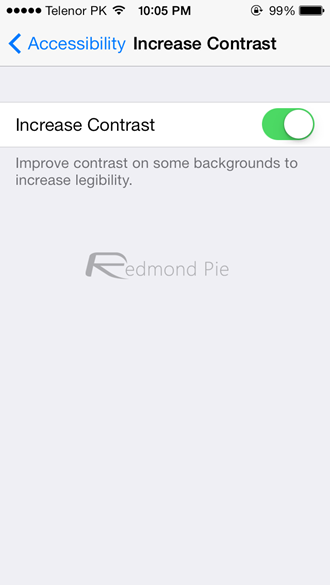 This should hopefully improve iOS 7 performance on older devices, so if you’ve suffered from stuttering animations and the like then this might be something to try out. In fact, if you’re in the ownership of an iPhone 4s, a third-gen iPad or an iPad mini then this little tip can prove to be a gem in terms of performance boost, and will also spare you some battery life.

Apple launched iOS 7 alongside the iPhone 5s late last month, and while both have been generally well received it’s fair to say that both have equally had their doubters. Apple has made no bones about the fact that iOS 7 is the biggest change to the iPhone to happen since its introduction back in 2007, and when you change so much so quickly it’s inevitable that you won’t please everyone – something that Apple should be no stranger to.