How To Get Galaxy S7 Edge-Like Features On iPhone

Fans of the Galaxy S7’s Edge‘s edge-swiping shenanigans need not necessarily rush out to buy Samsung’s latest wunderphone just to get that particular feature anymore, with the aptly named Edge jailbreak tweak bringing a very similar experience to jailbroken iPhones running iOS 9. You might not get the oversized, curved screen of the Galaxy S7 Edge, but that’s not necessarily a bad thing.

What you will get after installing the tweak, though, is a new interface that will allow all kinds of shortcuts, recent apps and contacts to be invoked from the edge of the iPhone screen in a way that is not currently possible with iOS in its stock configuration. Each of Edge’s pages are configurable, with those pages allowing users to “quickly open recent apps, trigger tasks, access favorite apps as well as quickly accessing favorite contacts.” 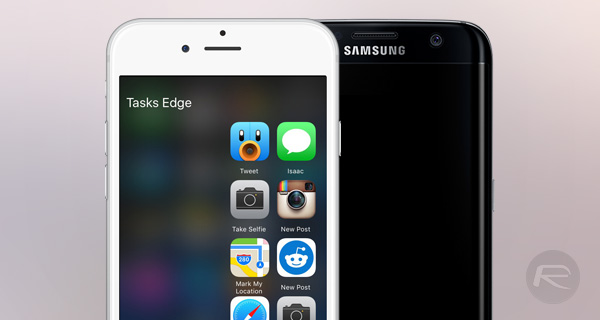 Both the favorite and recent apps pages in particular are interesting thanks to their additional functionality that allows a double-tap of app icons to initiate a sort of peak into the app without having to fully open it. This alone, allowing users to interact with apps without the need to fully launch them, is enough to make Edge tweak worth checking out. Couple that with the rest of the tweak’s features, and Edge starts to look like quite the compelling tweak.

The Tasks Edge is also extensible, adapting to the apps that are installed and any extensions that have been added.

The People Edge allows users to quickly email, call or send iMessages to those they interact with regularly, making it easier to get the message out without having to go hunting through apps and sub-menus just to tell someone you’re running late. 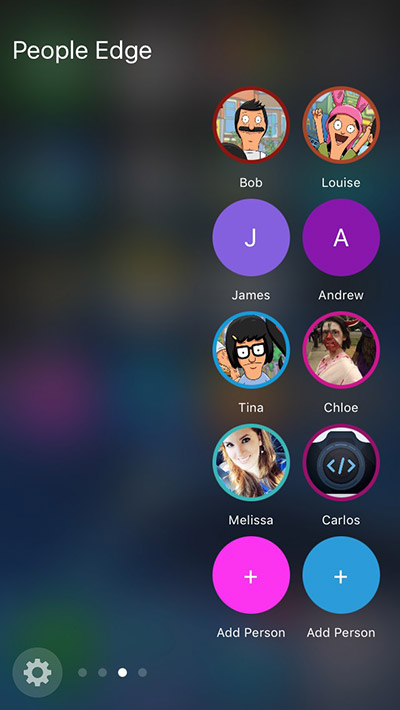 Edge may not completely turn the iPhone into a Galaxy S7 Edge, but it does add extra functionality while making some tasks easier and quicker to accomplish. It may not be of use to everyone, but we think a lot of people will like it. I know I do.

Edge is available to download on the BigBoss repository right now and will cost you $1.99. 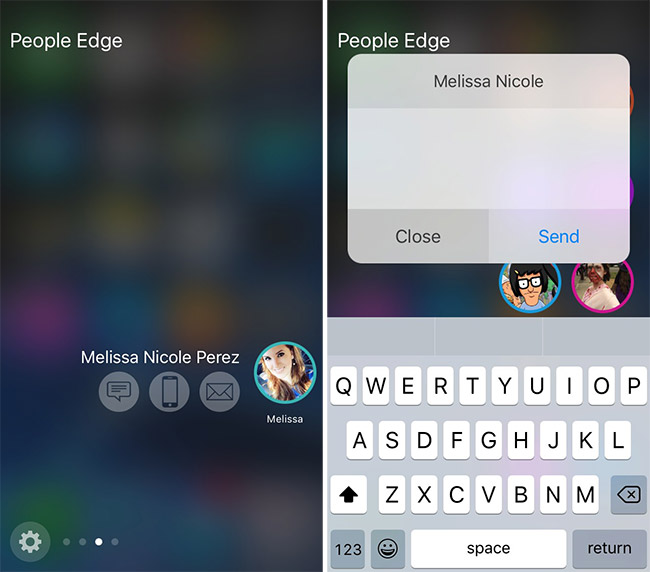