The newly refreshed icons, which should start to show up on devices and on the web within the coming weeks, will provide a more consistent look across the whole suite of Google Play apps, Chung said in today’s blog post. 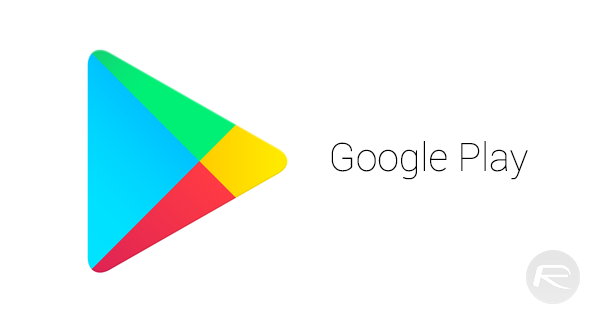 The new design simply takes bits and pieces from the old icons and wraps it in the Google Play logo, with distinct, vibrant colors to help differentiate between each. This will certainly make Google Play apps a lot easier to find in the Android app drawer.

Since launching Google Play four years ago, we’ve always had dedicated apps in addition to the Google Play store. Today, all our icons are getting an update to provide a consistent look across the entire family of Play apps.

While the new app icons do look more modern and certainly more consistent, we found it more interesting to be reminded that it is now four whole years since Google Play launched and that, perhaps more surprisingly, Google Play now consists of not just one but six distinct apps; Play Store, Play Movies & TV, Play Music, Play Books, Play Games and Play Newsstand.

That’s a lot of Google Play! As Google itself points out, though, Play is where everything now lives within the Android ecosystem.

Whether you like watching Despicable Me on Google Play Movies & TV, streaming “Sorry” on Play Music, battling your friend in Clash Royale on Play Games or reading John Grisham’s latest on Play Books, Google Play is your home for the best apps, games and digital entertainment.

The new icons for the Google Play suite of apps, all following one design theme