Google Keyboard For iPhone Is In The Works [Report]

Google has been working internally for a number of months to create a third-party iOS keyboard that would be offered to iPhone and iPad users, according to a report published today. The keyboard, which would make use of the third-party keyboard frameworks within Apple’s iOS SDK, will be offered as a download from the App Store – presumably for free – and will incorporate features and functionality that Google is hoping will give it a more prominent placing within Apple’s ecosystem by offering a keyboard experience that is central to almost every aspect of smartphone and tablet usage.

Citing a number of people familiar with Google’s development plans, the report suggests that the keyboard will have a heavy focus on search, but will do so in a manner that differs from the standard text search functionality that we currently have on Google’s websites. From a text input perspective, the Google keyboard for iOS will feature a gesture-based input system, similar to the Swype keyboard that was acquired by Nuance Communications a number of years ago. This will allow users to drag their finger across the screen to enter text, rather than having to explicitly lift and tap each character. 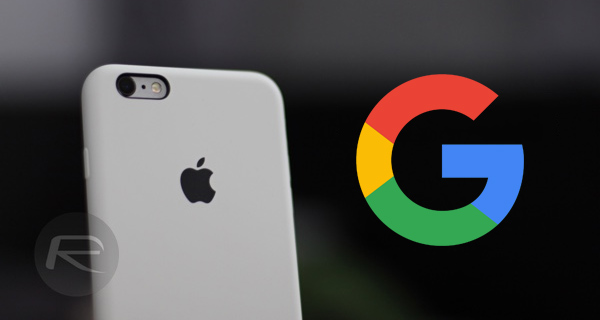 In an effort to differentiate it from the stock Apple iOS keyboard functionality, Google will also be introducing very distinct buttons that will immediately invoke the ability to search the World Wide Web for pictures and GIF animations that can then be included in whatever text is being inputted. It’s presumed that these search options will be powered by Google’s existing image search on the web. There’ll also be a Google logo located on the keyboard itself. Tapping on this logo will take users to a very familiar and traditional search bar that allows them to search via text. The keyboard will be much different to the Google Keyboard that is currently available on Android devices.

The report is not only suggesting that this keyboard has actually been in circulation with Google employees for a number of months, but that the intended purpose of it is to try and get iOS users to set the keyboard as their default keyboard experience in order to boost Google searches from within the iOS ecosystem as mobile searches via Safari seem to be dwindling. 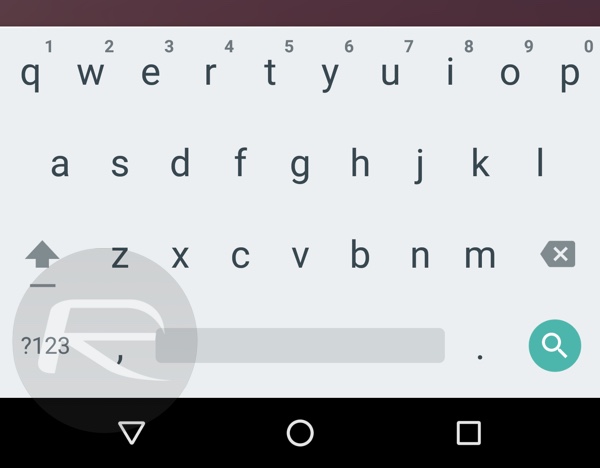 We aren’t privy to how many iOS users will actually adopt a third-party keyboard experience as the default over the stock Apple keyboard, but with a brand as strong as Google, there’s a good chance they can do what they are setting out to achieve. That said, there is no word yet on when the keyboard will land on the App Store.