How To Get BB10 Priority Hub On iOS 7 Lock Screen

BlackBerry 10 mightn’t have taken off quite in the way that the company behind it had hoped, but in spite of the Canadian outfit’s very public free-fall from grace, the OS itself has actually been the subject of much acclaim. The Priority Hub feature, for example, provides a novel interface through which notifications are automatically organized, making it very easy to deal with each new message, email or missed call in a swift fashion. Now, the Priority Hub has been ported to the iOS lock screen via the jailbreak community, bringing that same organized structure to those on iPhone, iPad and iPod touch.

As you will see from the screenshots below, the Priority Hub tweak sorts your notifications out on a per-app basis, making it easy to preview and remove your correspondence as you deal with it. Even though iOS notifications have improved considerably over the past few revisions of Apple’s mobile OS, there’s always room for improvement, and even though BlackBerry 10 is way behind the major players in the battle of the platforms, features like Priority Hub remind us that it does, in fact, have much to offer. 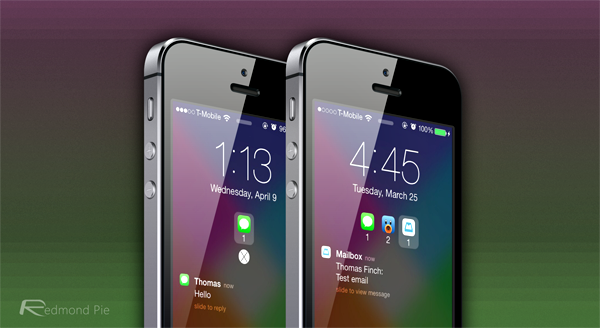 As with any good tweak, Priority Hub slips into the lock screen as if it were a native feature that belonged, and as well as looking the part, subscribes to the smooth, seamless functionality of iOS in general. 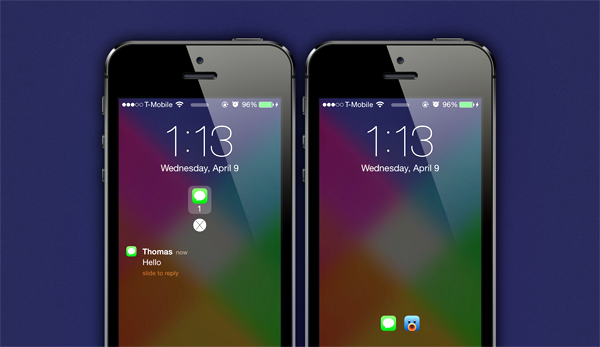 We’ve seen plenty of lock screen-focused themes, tweaks apps and add-ons since the Evasi0n iOS 7 jailbreak was released, and from a functional standpoint, Priority Hub is one of the best. It looks neater, will save you a precious few seconds when trying to deal with a constant wave of notifications, and best of all, is absolutely free to download. 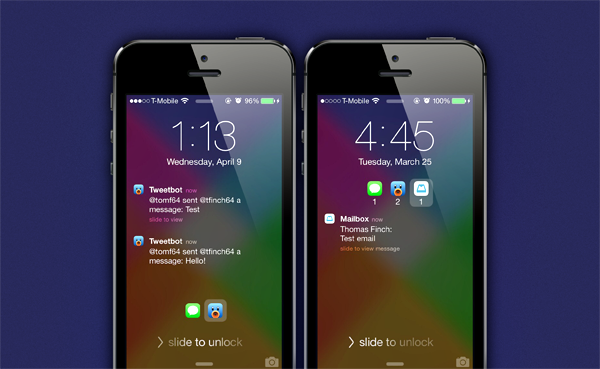 If you’re interested, you can grab it right now from the BigBoss repository, which will be among the list of default sources within Cydia provided that you haven’t opted to remove it yourself.

Download it, give it a whirl, and be sure to leave your comments below.