Apple’s addition of the App Store and the ecosystem that came with it to iOS was a master stroke that gave birth to all of the great apps we use on our iPhones and iPads today. It’s far from perfect, and while the race to the bottom has left developers decrying the fact that it’s almost impossible to make a living from selling apps anymore, it’s still the place to be for any mobile app worth its salt.

Technically, the App Store front end that is installed on all iOS devices is actually nothing more than a web container, which is how Apple manages to change it – often adding whole new buttons and changing layouts – without having to push a new update to iOS itself. Unfortunately, that strong point is also its weak point. Like all web apps, or indeed all apps really, the App Store can get itself into a bit of a mess sometimes. If that happens, then you’ll need to force it to refresh itself. Quitting the app from the iOS app switcher is one way of doing that, but there’s a much more elegant way. 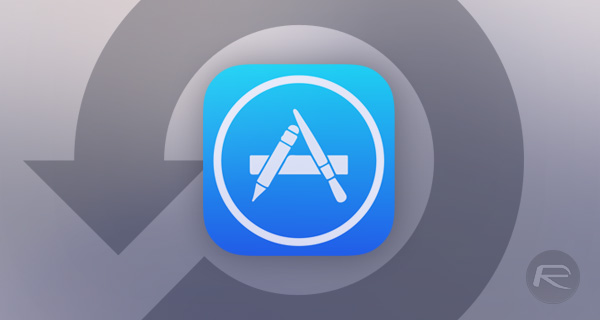 Here’s how to force refresh the App Store without having to actually leave it first.

Step 1: This is normally where we’d say to launch the App Store, but you already did that. That’s how you know it needs refreshing!

Step 2: Notice the small icons at the bottom? That’s the tab bar. Pick one of those icons and tap it repeatedly, and quickly. Ten times should do the trick. 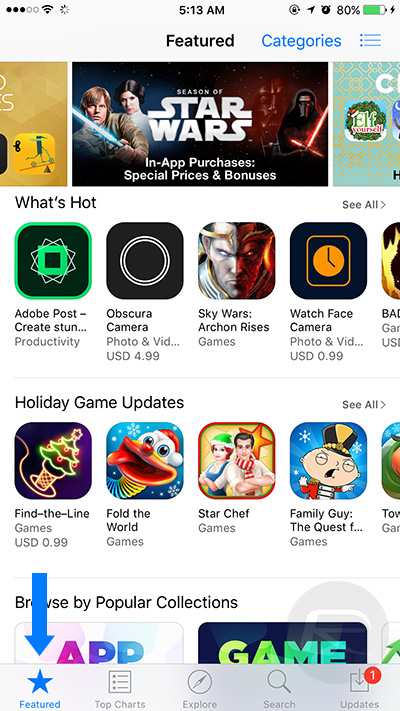 Step 3: Marvel as the App Store sets about refreshing itself.

That’s all there is to it. If the App Store finds itself not fully loading, or you have updates that won’t start or have found themselves stuck midway through, this may be a good place to start. Failing that, closing the app via the app switcher will probably be the way to go.