The race to find a jailbreak for iOS 9.2 is well and truly on. Unsurprisingly, the Pangu Team was right in the middle of that activity after rumors started to circulate about its investigation into a possible iOS 9.2 jailbreak. It was then also confirmed that TaiG was seeking to provide an untethered jailbreak solution as suggested through a public post by 3K Assistant, who operate as TaiG’s jailbreak partner. However, TaiG’s involvement is now being looked at with some skepticism after the original post by 3K was quietly edited with the jailbreak confirmation bit being pulled from the post. No warning or reason was provided.

3K’s original announcement effectively told the jailbreak community that eight days of investigation and effort had been rewarded with a breakthrough on iOS 9.2. 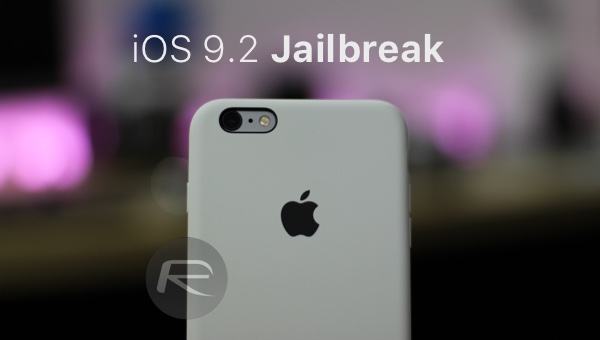 Although the jailbreak is still not complete, but I believe that in the near future, iOS 9.2 jailbreak will be released for everyone. Please be patient.

There will soon be a jailbreak tool for iOS 9.2. It is just a matter of time only.

For reasons known only to themselves, that original message has now been edited to tell an entirely different story. It’s currently unknown if 3K Assistant had essentially jumped the gun and published some positive news that simply wasn’t true, or if the teams involved in jailbreaking iOS 9.2 have reached a dead-end of sorts. An English translation of the edited 3K text is as follows:

It has been many days since iOS 9.2 was officially release. It is believed that the jailbreak teams has been working hard on jailbreaking it. However, at this moment, jailbreaking iOS 9.2 has not succeed yet. Fellow jailbreakers please be patient in looking forward to it. If there is any update on the progress, we will follow up instantly.

The published information has gone from “3K Assistant has made a breakthrough on iOS 9.2 jailbreak” to “However, at this moment, jailbreaking iOS 9.2 has not succeed yet.” That’s quite a difference in the standpoint in only a matter of days.

There’s been a great deal of healthy competition between the active jailbreak teams over the last few major iterations of iOS, so once again it’ll be extremely interesting to see which team will be the first to release a public jailbreak for iOS 9.2/9.1.