Here’s how to fix iPhone and iPad stuck on Apple logo or Recovery Mode issues by yourself using iMyFone Fixppo.

Apple’s iPhones and iPads have gotten way more stable over the years, the odd update notwithstanding. But that doesn’t mean that they are without their issues. We’ve all heard the horror stories about iPhone stuck in boot loop, or simply refusing to power on properly. 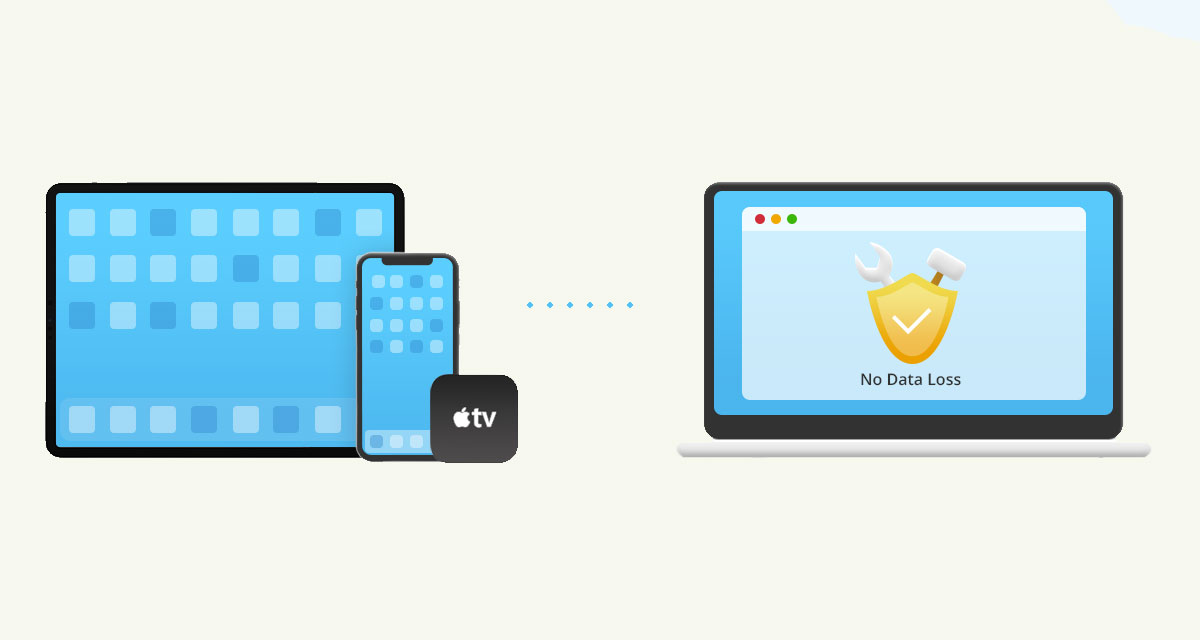 Sure, you can reach out to Apple for help and maybe even go to an Apple Store, but that isn’t always practical. Sometimes, you need to sort it out yourself. That’s where iMyFone Fixppo comes in clutch.

This iOS repair tool is capable of dealing with iPhones, iPads, and even Apple TVs that have found themselves in a state that prevents them from being used properly. That could be the infamous black or white screens of death or a device that’s stuck in recovery mode.

What makes this particular iOS recovery tool so useful is the fact that it can get iOS, iPadOS, and tvOS back into a workable state without the loss of data. That isn’t something even Apple can’t always manage. The tool already supports all iOS versions and devices including iOS 14 and the new iPhone 12 lineup as well. 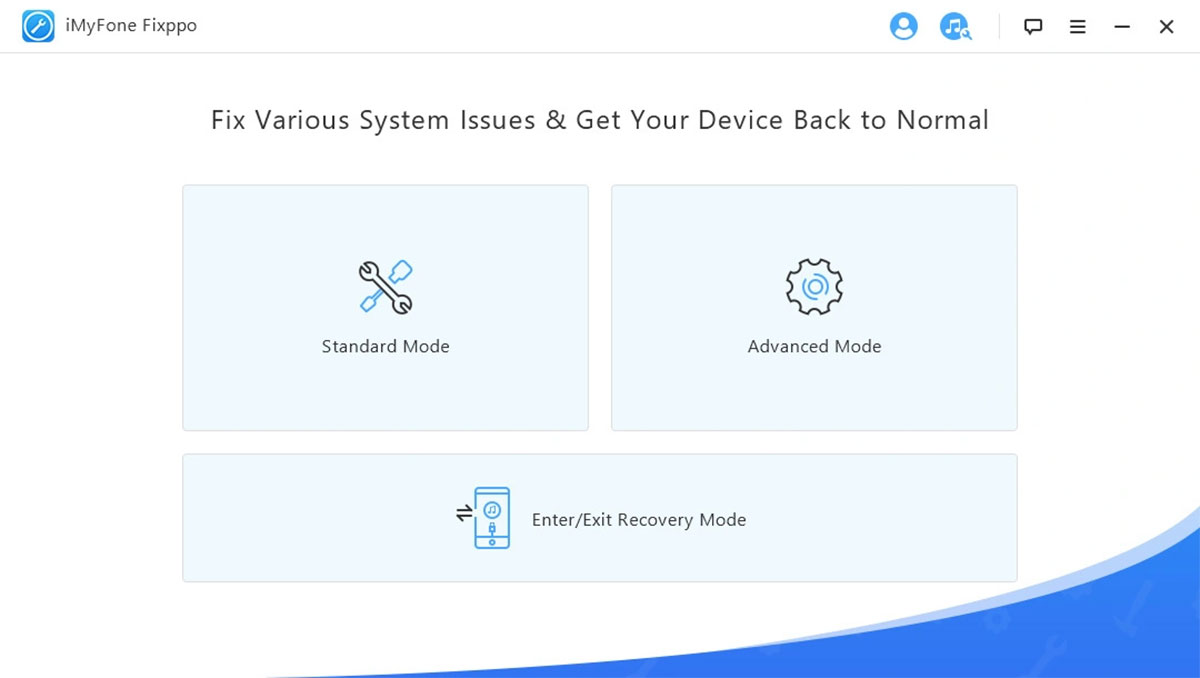 Whatever it is, you need the iMyFone Fixppo iOS repair tool to get things back the way they should be. Simply launch the app, and get started by clicking Standard Mode. As can be read in the description, this is the way to go to fix a variety of issues such as being stuck on the Apple logo on boot, boot loops, white or black screen, etc. 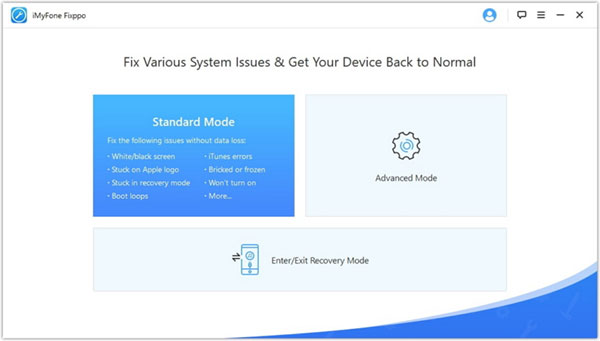 With your phone plugged into the PC or Mac, Fixppo will attempt to recognize your device, but if that doesn’t work, you will be instructed on-screen with how to put your device into DFU / Recovery Mode. 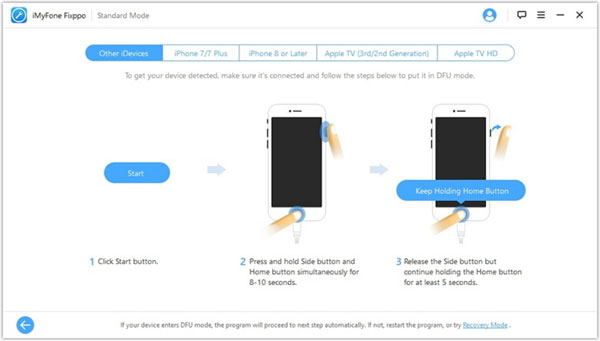 With that done, Fixppo will now show you the downloadable IPSW firmware versions available for your device to restore to. Of course when restoring with data, its always a good idea to stick to the one you were previously running. 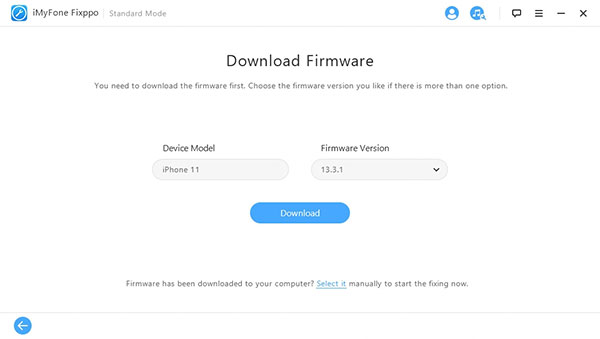 Once the firmware is downloaded, hit the Start button, sit back, and watch the magic happen! 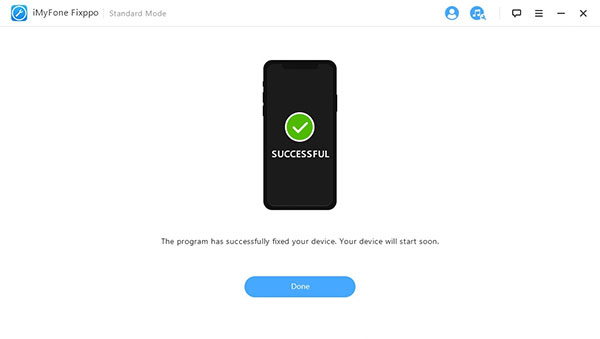 So if you have an Apple device that isn’t doing what it should – so long as it isn’t a Mac or Apple Watch – the iMyfone Fixppo iOS repair tool gives you the best chance of a successful resolution.

You can download Fixppo, right now from here, direct from the iMyFone website with a monthly subscription starting at $29.95.

Disclosure: This is a sponsored post but we don’t get any commission from sales made on iMyFone Fixppo.