Apple today released a new collection of beta updates to developers, giving us yet a new round of new features and fixes. Today saw the release of iOS 14.5, iPadOS 14.5, watchOS 7.4, and tvOS 14.5 in their initial beta form.

While little is known about the Apple Watch and Apple TV updates right now, the iPhone and iPad updates include the new Apple App Tracking Transparency feature that will force developers to ask permission before they track users across multiple apps. 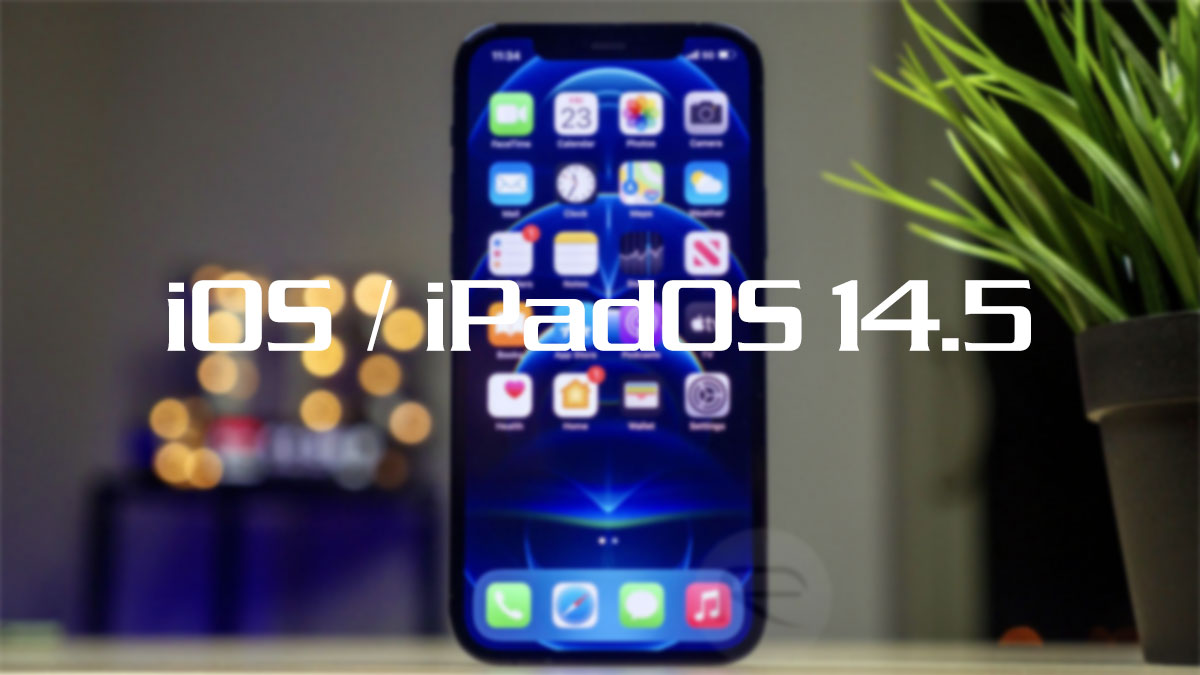 This is the feature that Facebook continues to whinge about and it’s set to be enforced sooner rather than later.

The new updates are available as over-the-air updates via the usual update mechanisms so long as developers have the required developer profiles installed. The updates can also be downloaded in IPSW form via the Apple developer website as well.

This new round of betas comes just days after iOS 14.4 was made available to the public and continues Apple’s speedy release cadence following the arrival of iOS 14 late last year. 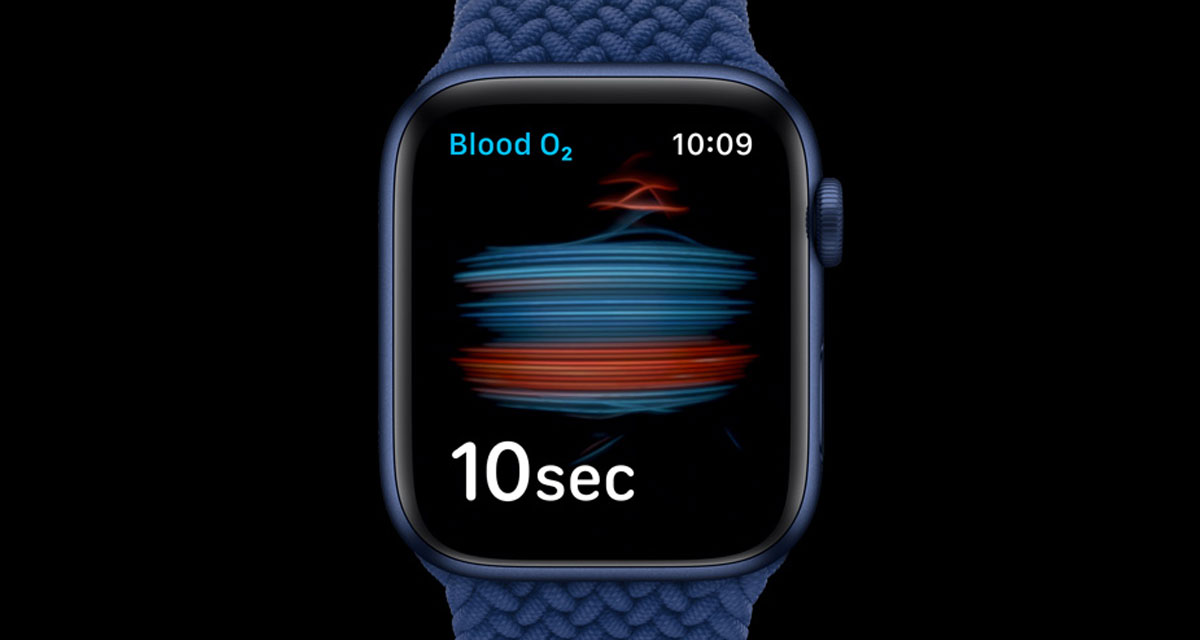 We’ll be keeping our eyes peeled to see what’s new in this round of updates, beyond the App Tracking Transparency privacy addition. Spotted something new? Shout out in the comments or hit us up on social media. We’re installing the betas ourselves as you read this.