How To Check For Free Amazon eBook Credits From Apple

You may remember a few years ago now that Apple was found guilty of attempting to artificially raise the price of ebooks in the marketplace, with the company ordered to pay $400 million in compensation. Apple has since lost an appeal against the judgement in the Supreme Court ruling this past March, and the company has now begun paying for credits that are now being added to the Amazon accounts of those that are eligible.

Anyone who bought an ebook from Hachette, Simon & Schuster, HarperCollins, Penguin or Macmillan between April 1st 2010 and May 21st 2012 from places such as Amazon Kindle, Kobo, or Barnes & Noble can expect to see credits applied to their accounts. 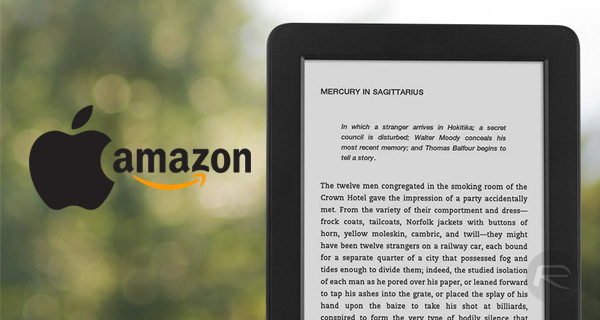 Amazon customers may want to go and check their account for any credit that may have been applied. Users should also have received an email when the credit was added to their account.

If a user does receive credit in their Amazon account, then it will be valid through June 24th 2017 and anyone wondering how much they should be keeping an eye out for should bear in mind that the settlement allowed for $6.93 to be payable for all New York Times best-selling ebooks, while other titles are worth $1.57 to those who bought them. If you happened to buy more than a few books, then you could be in for a sizeable credit on your Amazon account to spend however you like. 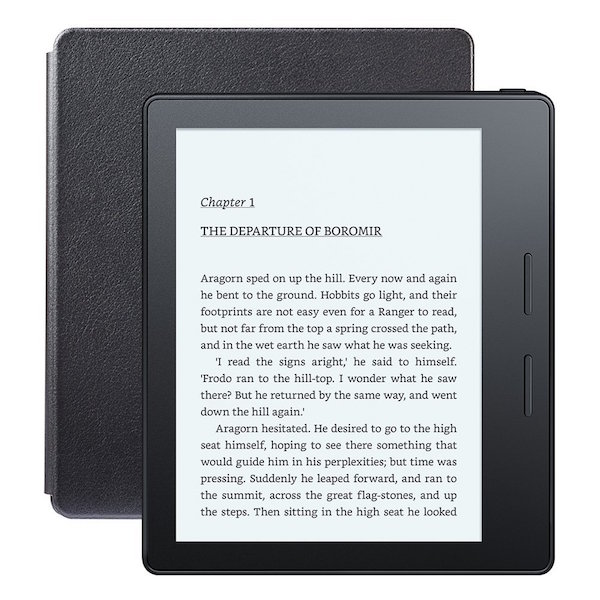 While this only applies to those who bought books via Amazon and Kindle, similar emails and account credits should also be happening for retailers that were part of the initial action. The whole thing will likely cost Apple a tidy sum, but don’t feel too sorry for a company with billions in the bank – we’re sure Apple will be just fine.