The world of the digital assistant has been getting a lot of attention lately. Amazon’s Echo has been gaining a lot of plaudits amongst the press of late, and Google announced last week that it would be getting into the game with its very own hardware, dubbed Google Home. Apple too has again been rumored to have a Siri-based home assistant device up its sleeve, but that’s just gossip at this point. Right now, it’s Amazon’s Echo and its built-in support for Alexa that rules the roost.

Amazon seems keen to make sure that this stays the case, too, because it has made available an online simulator called the “Alexa Skill Testing Tool” to help prospective customers experience what it is like to use the device within their homes. 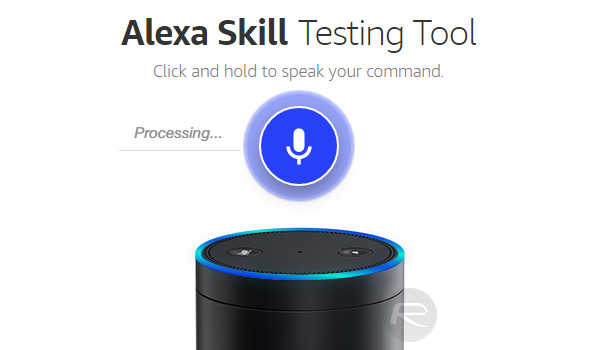 The simulator, which puts the Amazon Echo into web browser for the first time, is aimed at giving potential users a head start on what it is like to live with the Echo and Alexa. The new web simulator is also something that could give developers a good insight into what it is like to use Echo and speak with Alexa over a period of time – something that is important in a world where both Google and Apple appear to be on the brink of entering the market. Whoever has the best apps or integration will likely come out on top.

Amazon’s Echo may not be a new device in the world of technology, but its development team has been quietly going about their business, building on what Alexa is capable of on a seemingly daily basis. If either Google or Apple are to compete in this regard, they’re going to have to catch up with Echo’s abilities before they can overtake them, and that’s not going to be easy, even for those two companies.

The Alexa-powered online simulator is available at echosim.io. The website requires you to have an Amazon account as well as permission to use your device’s microphone. 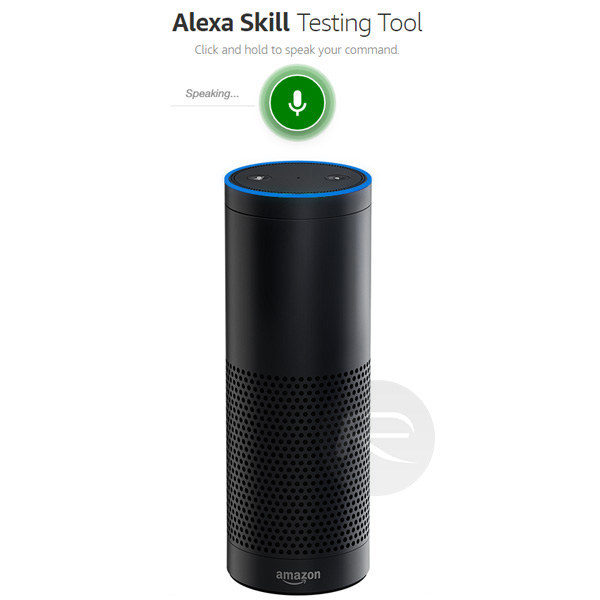 If you don’t have one of Amazon’s Alexa-enabled Echo devices, you can get one now: