How To Control Amazon Echo / Alexa Remotely From Your Phone

Amazon’s Echo devices have been the big winner in the world of digital assistants of late, and while Google’s Home, and Apple’s rumored Siri-powered device, looks set to give it a real run for its money whenever they become available, the Echo is still capable of getting most of the job done right now, but it isn’t without its drawbacks.

Chief among those drawbacks is the fact that you cannot speak to Alexa, the Echo’s assistant software, when you are not in the same room as the device itself. Amazon offers a bluetooth-based $30 remote control that allows users to sort of get around that issue, but it still can’t be used remotely, not to forget that everyone likes to get something for nothing, so when we heard about an app for iOS and Android that can do it all for free, and from anywhere in the world, our interest was piqued. 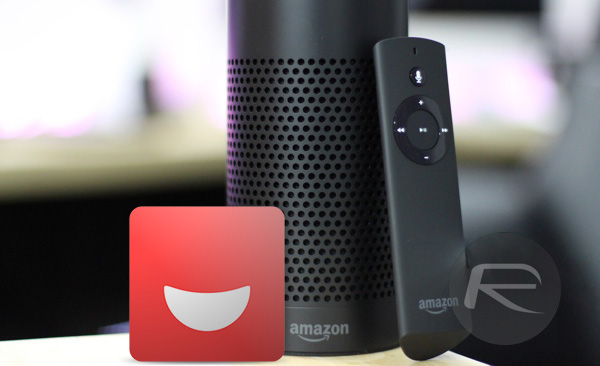 Enter Roger, a walkie-talkie app of sorts that can be downloaded from the iOS App Store or Google Play Store, Roger can do a surprisingly great job for absolutely no cost whatsoever, allowing you to deliver commands to Alexa from anywhere. You can’t say fairer than that.

Here’s what you need to do to get up and running.

Step 1: Install Roger app on your phone. The app can be downloaded from the App Store or Google Play Store, depending on your smartphone of choice.

Step 2: In the app, start by tapping on “Get Started”, followed by entering your name, and then tap on “That’s Me”.

Step 3: On the next screen, tap the “+” icon, which will take you to the Conversation screen.

Step 4: Select Alexa by Amazon from the list of options in the Conversation screen.

And that’s about it. You can now simply tap the microphone button in the app and talk to Alexa in your Echo at home remotely from your phone! 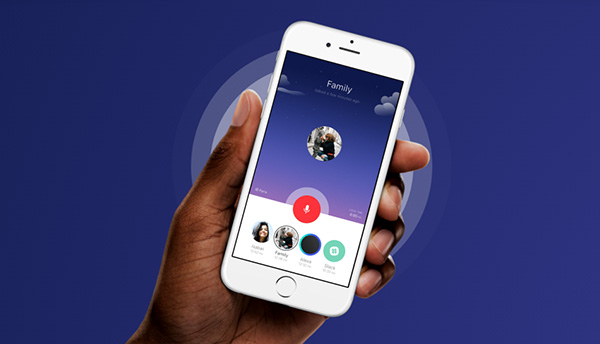