Want Amazon Alexa On Your iPhone? Download This iOS App

Amazon’s Echo hardware is proving quite the hit right now, especially amongst gadget fans, but the real star of the show is Alexa. Amazon’s answer to Siri and Cortana, Alexa is the software that makes all the magic happen, taking natural language questions and instructions and then either answering, or going off to make something happen depending on the question being asked. Oh, and it’s pretty awesome.

While the Echo hardware is great, especially if you needed a speaker already, Alexa is the real brains of the outfit, and now, iPhone users can dip their toe in the water to see just what Amazon’s digital assistant is capable of doing, thanks to the $4.99 Lexi app now available for download on the App Store, and Amazon’s recently released API for Alexa which lets third-parties integrate the voice assistant into their own apps or devices. 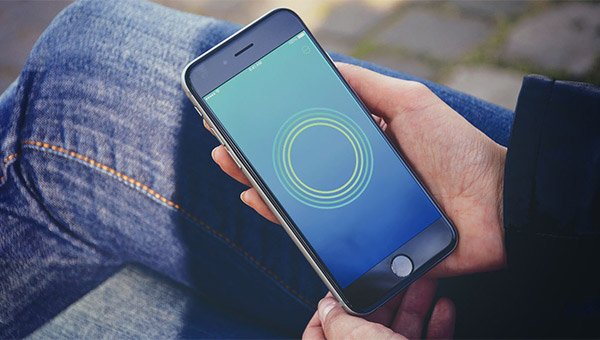 On the face of it, the Lexi app doesn’t look like much, but when you get to talk to Alexa, things start to take shape. Asking Alexa to read you the news is one option, but controlling of a smart home while also ordering products from Amazon Prime are just a couple more of the many things that Alexa can do as part of the Lexi app.

If you’ve been looking at the Echo for a while, like I have, contemplating your next purchase, then that next purchase may only need to be a five dollar app, so long as you are using an iPhone running the latest version of iOS – with iOS 9 currently the latest and greatest Apple has to offer. 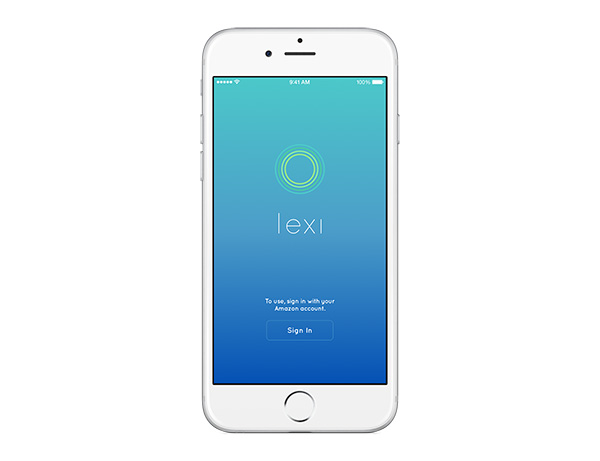 This isn’t an official Amazon app, it’s worth remembering, and instead runs on Alexa Voice Services. It’s probably no biggie, but just something to remember when you’re barking orders at Alexa via Lexi.

If you want to download Lexi for iPhone, you can do just that right now from the App Store, costing that $4.99 we mentioned earlier. Watch the video demo below to get a feel for the app before you make your purchase.