Game of Thrones is up to the third episode of its sixth season, and while that episode will air this Sunday night, not everyone will be catching it via HBO’s official means.

Instead, with Game of Thrones being one of the most pirated shows of all time, many people will be trying to obtain it via BitTorent, something HBO is acutely aware of. 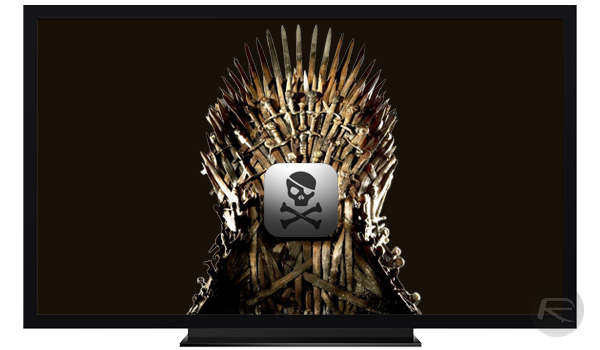 While the show’s makers have, in the past, shown a somewhat reserved attitude to the issue of piracy in public, it is becoming increasingly clear that things are very different behind the scenes, with new evidence emerging that HBO is actively contacting the ISPs of those who it believes have pirated its Game of Thrones shows.

“As the owner of the IP address, HBO requests that [ISP] immediately contact the subscriber who was assigned the IP address at the date and time below with the details of this notice, and take the proper steps to prevent further downloading or sharing of unauthorized content and additional infringement notices.”

In a post outlining the current methods employed by HBO, TorrentFreak notes that the company is now sending letters to ISPs, urging that they contact the user who it suspects of pirating content while also taking the necessary steps to prevent it from happening again in the future. More interesting, though, is HBO’s request that the pirate be reminded of HBO’s legitimate options for watching Game of Thrones, including the HBO GO and HBO NOW apps. While it’s nothing new that a company has requested an ISP to go after one of its customers, the tact of offering the olive branch of a more legal method to obtain content such as TV shows is a new one.

HBO is also making headway in its quest to get Game of Thrones torrents removed from websites, with some disappearing within minutes of originally popping up, suggesting that there may be some automation in place here. Automation can always be fooled, though, so expect to see Game of Thrones popping up online soon enough.