The Most Torrented TV Show Of 2015 Award Goes To Game Of Thrones, Again

HBO’s fantasy drama Game of Thrones is known for its often brutal and gory storylines as much as it is for the edge-of-your-seat action that it brings with each and every episode. The drama has also been extremely successful in picking up award nominations and walking home with plenty of gongs after picking up 26 Primetime Emmy Awards and receiving 86 nominations in total. The latest award to grace the Game of Thrones series, is one that HBO definitely won’t be happy about; the most torrented TV show of 2015.

It would be hard to believe that this comes as a surprise, but HBO will have a lot to discuss internally as this is the fourth consecutive year where Game of Thrones continues to carry the title of the most torrented TV show of year. This literally screams how popular the show is across the globe but we doubt HBO is taking this positively for obvious reasons. 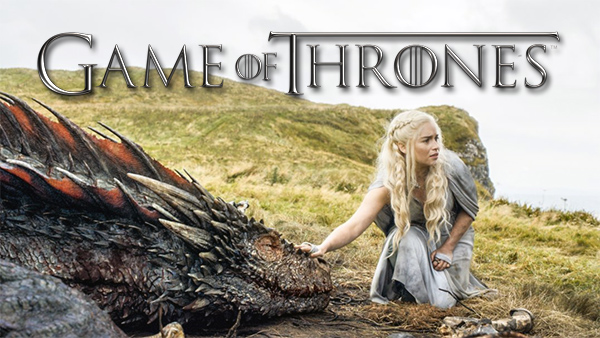 Estimations suggest that the season 5 finale of Game of Thrones was downloaded a staggering 14.4 million times via BitTorrent. That number is made all the more exasperating when you consider that the estimated number of United States based TV viewers for the same season finale sits at 8.1 million, though this number does not take into consideration other legal mediums of watching the show. However, at 14.4 million downloads, it seems that a significant portion of fans prefer downloading an episode and watching it later in their own leisure time than having to watch it legitimately when it first airs.

The statistics also show that more than 50-percent of those estimated 14.4 million downloads were activated within the first week of the show being aired in the United States. There’s also evidence to suggest that pirates who are accessing the show by illegitimate means are starting to lean towards downloading the higher quality versions of the torrent, such as 720p and 1080p. There has been a steady increase in higher quality releases compared to 2014, 2013, and 2012, but 480p copies are still ruling the roost. More than likely due to download times and internet connections of those people who choose to torrent TV shows.