The Apple Watch may not be the most suitable place for a social network, but that hasn’t been enough to stop many trying. Facebook, to its credit, hasn’t attempted to shoehorn its own iOS app onto the Apple Watch’s limited hardware, but where first-party apps dare not tread, there are usually plenty of third-party solutions willing to take a leap of faith.

Enter Littlebook. Available to download from the App Store for $2.99, Littlebook brings Facebook to the Apple Watch for the first time, and despite its obvious limitations, it’s not a bad effort either. 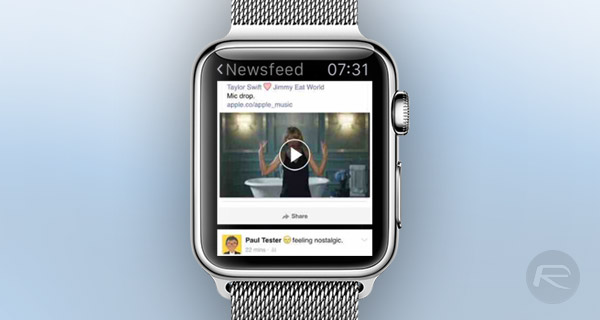 Those limitations are generally irritating but not the end of the world. There’s no “read more” option on posts, for example, and YouTube videos won’t work either, although Facebook videos will. Support for Reactions isn’t included either, but what you will get is worth mentioning. Posts include full in-line photos, and users can Like whatever they want right from their smartwatch, too.

Articles can be saved via the Watch as well, so those who want to check out that news story when they’re at a computer or have time to pull their iPhone out can do that later. All in all, anyone wanting to browse their Facebook feed and watch in-line Facebook videos and photos while Liking them or posting their own new status updates will be pretty pleased with Littlebook app, even if Facebook likely won’t.

The Apple Watch has struggled for traction since its release in April of last year, and some have posited that the lack of a Facebook presence on the device is part of the reason for that. I don’t buy that myself – I’m still not sure the wrist is where social feeds should live – but for those who really must check their Facebook timeline without pulling out an iPhone could do worse than at least give Littlebook a look. 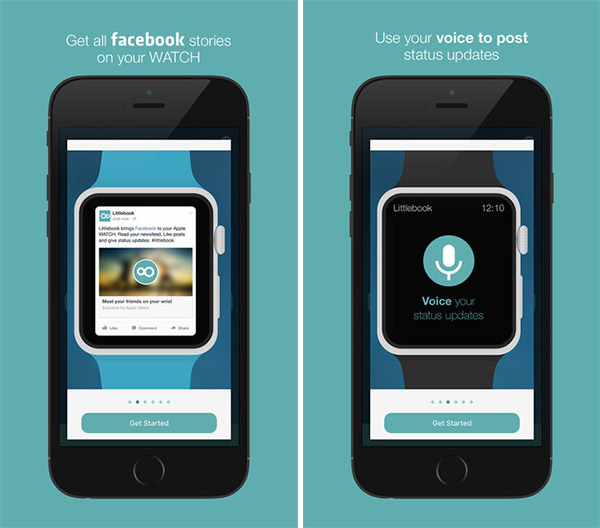