How To Bring Back Steam’s Old Library UI

In a major update that arrived last week, Steam’s Library section received a new lick of paint along with a new Collections feature that helps you organize your games. While many would consider these changes a definite improvement, others may be looking for a way to bring back the old UI. If you too are finding it hard to make peace with the new look, you’ll be pleased to know that there is a way to do just that.

The procedure involves downgrading to the previous version of Steam by forcing the client to apply older update modules downloaded from its servers. It’s not as complicated as it sounds, though it does require a bit of effort. Thankfully, developer zeen has created a free tool for Windows that automates the entire process, making it a 30-second affair that requires minimal input from the user. 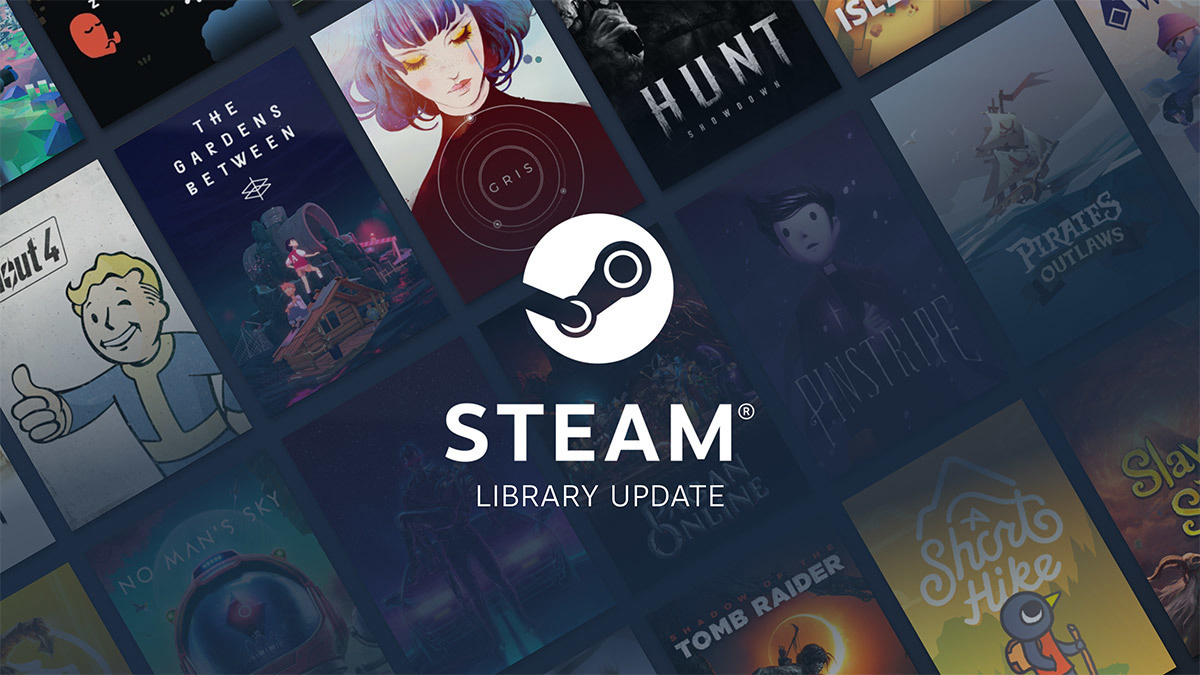 The tool, aptly named RevertSteam, automatically downgrades Steam to the version before the aforementioned Library update. As zeen explains in a YouTube video demoing the tool, all it requires is a couple clicks.

Hitting the Revert button rolls Steam back to its previous version using files downloaded from client’s servers. Follow that up by hitting the Patch button and Steam will be prevented from automatically updating to the latest version the next time it is launched.

RevertSteam is available to download on GitHub right now.