An update to the popular QuickReplier for Viber tweak has been released, bringing with it a new version 2.0 version number and iOS 8 compatibility.

Being able to quickly reply to iMessages was one of the biggest additions to iOS that we have received in recent years but that functionality doesn’t extend to apps like Viber, and if you use them a lot then it’s a feature that you would no doubt be quite pleased to see arrive. Until Apple gets around to adding support for it though, you’re left with one option and that is to jailbreak. 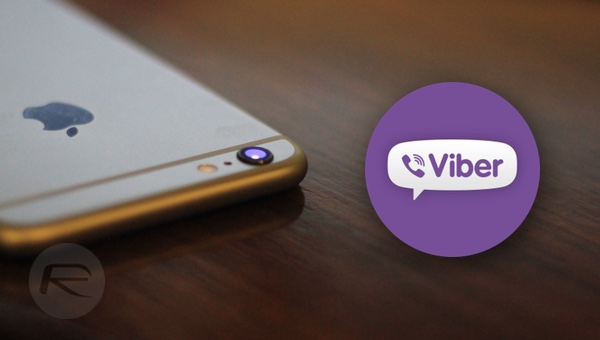 Assuming you do decicde to go down that route then you could do worse than to check out QuickReplier for Viber 2, an iOS 8 update to an existing tweak and costing $1.99.

Once installed and activated via the Settings app, QuickReplier for Viber enables quick replies. For Viber. You couldn’t have worked that out on your own now, could you?

Once activated, incoming Viber messages can be replied to by dragging down on a notification banner or swiping a notification in Notification Center after it has arrived. Here you’ll see your message history so as to be able to add context to whatever message you just received and group conversations are supported. You can even send images as well should you wish, which just about covers all the bases as far as we can see. 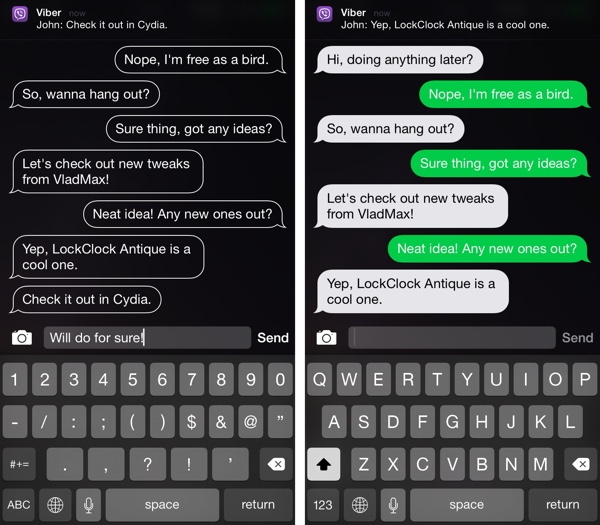 If QuickReplier for Viber 2 sounds like something that could do a job for you then it can be downloaded from Cydia – BigBoss repo – for a couple of dollars and supports all iOS 8 devices including those that feature a 64-bit architecture. If you’re using a relatively recent iPhone or iPad then you’re good.