How To Add An App Launcher On iOS 7 Lock Screen

The jailbreak tweaks are arriving thick and fast, particularly those of the lock screen variety. We’ve already featured several tweaks offering iOS users different ways to modify the lock screen, and AppBox by developer Jacob Caraballo is easily the most powerful we’ve seen hitherto. Not only does it allow you to jump straight into any app without unlocking your device, but by enabling the App View feature and holding icons of certain apps, you can also activate their plugins.

The App View feature is of particular interest, and is no doubt the highlight of the AppBox tweak. The way it works is simple, but could also prove a significant time-saver if you don’t want to go through the process of unlocking your device to perform mundane tasks. For example, if you press and hold the Music app icon on your lock screen, it throws up a playlist view, while a long press of the Contacts or FaceTime app will activate the contacts view, and for basic device functionality from the lock screen, AppBox essentially has it all. 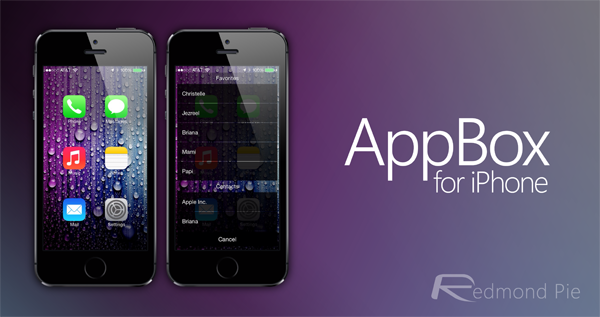 But aside from simply being a platform for you to jump to you favorite apps – which it does do well, mind – AppBox also lets you tweak the way your lock screen looks. Recently, we looked at SubtleLock, which allows you to remove certain elements for a more minimal approach, and AppBox offers many similar features. In fact, considering how much more AppBox brings to the table, the fact that it costs $0.99 (compared to SubtleLock’s $1 asking price) would render AppBox the go-to app for lock screen enthusiast, and with the developer obviously not afraid to push the boundaries, this iOS 7-only tweak has the potential to become even better. 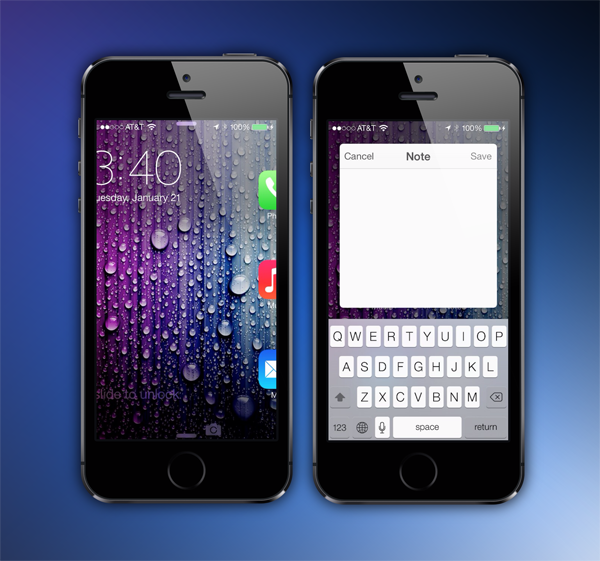 As aforementioned, this app is just one cent shy of a dollar, and can be found over at the BigBoss repository. If you’re really looking to expand upon your lock screen’s capabilities, then AppBox is certainly one to consider, and if you’re willing to part with the small fee, could greatly enhance your overall iOS experience.