Apple recently released iOS 13.5 to the public and while the main aim of the update is to add support for Apple and Google’s new coronavirus contact tracing API. But that doesn’t mean that we can’t expect at least some change in performance thanks to the usual array of fixes and whatnot.

iAppleBytes set about finding out just how improved this new release is in terms of speed and performance. 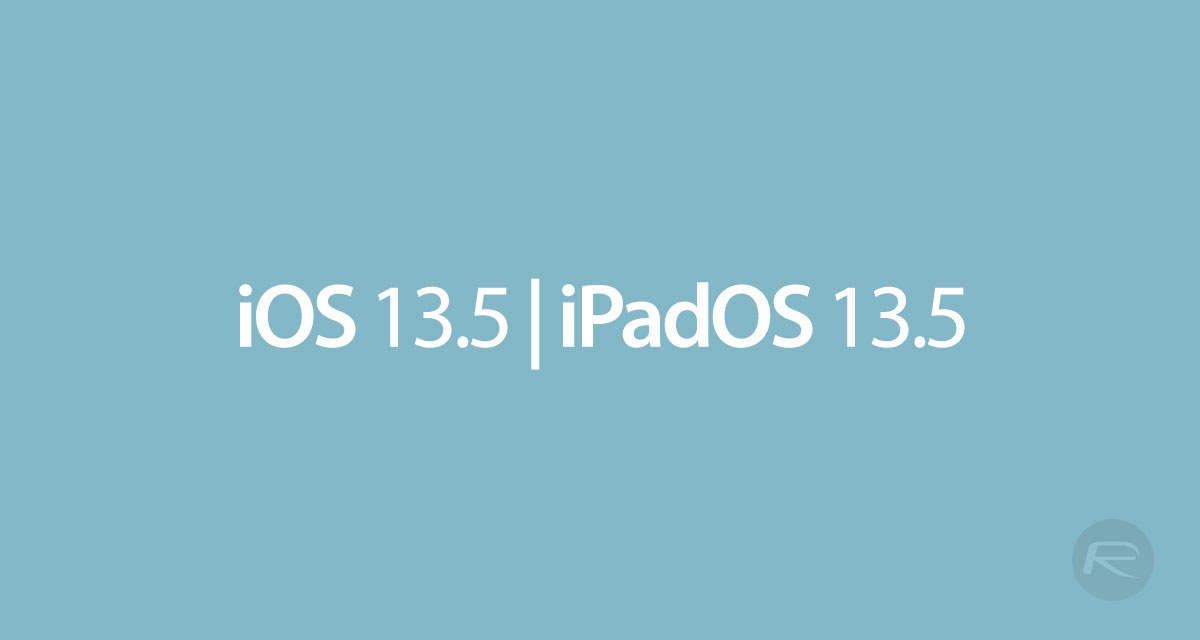 In a new YouTube video we get to see both iOS 13.5 and iOS 13.4.1 put through their paces to see how performance holds up. The video includes tests covering everything from the iPhone SE through the iPhone XR, so a decent run of both modern and older models.

You can check the full video out for the rundown of all these different devices but the gist is pretty simple – things are looking positive.

Apple always says that its new iOS updates add performance improvements and bug fixes but it isn’t often you get to see that in real life use. This time around, however, it seems things have been improved almost across the board. Those situations where things went in the opposite direction it wasn’t by far. Even if you don’t see an improvement with iOS 13.5, it’s unlikely that you’ll experience a notable degradation.

You can install iOS 13.5 via the Settings app right now and we’d suggest everyone does that as soon as possible.