Although the PlayStation 4 remained rather elusive for a period of time following its February launch ceremony, we have now seen enough videos and images of the console to gather a rough idea of its size. With that said, it’s always nice to try and get a sense of perspective, particularly given how soon Sony’s next games machine will be hitting the market, and as the folks of IGN have shown in a rather entertaining clip, it’s certainly not going to command as much of your precious shelf space as you might have thought.

In order to help you get a well-rounded impression of how the PlayStation 4 measures up, IGN appears to have pulled out all the stops. As well as drafting in a bunch of our most loved and most loathed games consoles of times passed – there’s a nice throwback of the antiquated SEGA Megadrive in there, too, by the way – the one-minute clip compares the PS4 to action figures, iPhones, coffee mugs, and even fruit.

The video is clearly meant to be a tad tongue-in-cheek rather than genuinely informative, of course, and if anything, seeing those never-to-be-forgotten classics like the GameCube crop up would undoubtedly have thrown up a bit of nostalgia for some members of the gaming community, as it did us.

When the PlayStation 3 first hit the scene, its bulk was immediately obvious, and while the finish was deemed slick by some, it far out weighed its fairer adversary from Microsoft. This time around, though, the Xbox One is the bigger fish in the pond, and with the PlayStation 4 also being cheaper, perhaps the trend of role reversal may lead to the Sony console winning this generation’s battle? Time will tell, and while you’re waiting, the clip of the PS4 standing up against a bunch of everyday treasures should keep you roundly entertained. 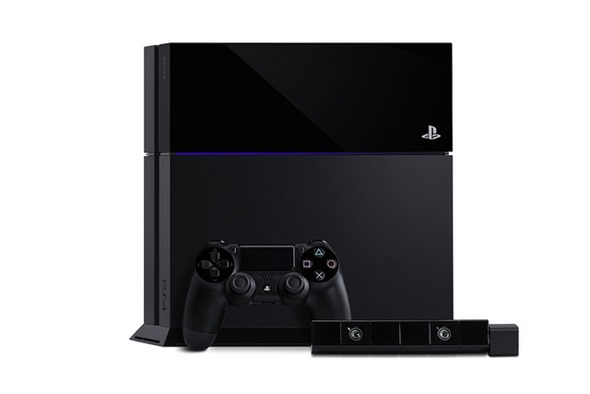 Intriguingly enough, the one console missing out from IGN’s initial timeline of the gaming industry is the Xbox One itself, but with plenty of competition forthcoming between these two industry titans, perhaps this is for the best.

Check out the clip below, and be sure to leave your thoughts and opinions in the comments section.