If you’ve got an iPhone, iPod touch or an iPad that has Siri built-in and happen to own the right Honda or Acura car, then you can now drive into a dealer and have Siri Eyes Free installed after Honda announced its immediate availability via a press release.

Siri, which allows users to control their iOS device using just their voice, is almost ready made for use in a car, and Siri Eyes Free takes that one step further by allowing drivers to keep not just their hands on the wheel, but also their eyes on the road.

With this new package installed on a 2013 -2014 Honda Accord and 2013 Acura RDX or ILX, drivers will be able to invoke Siri using their car’s own systems rather than having to reach for their iOS device, making the whole experience less distracting and ultimately, safer. The audio feedback from Siri will also be relayed through the car’s own speakers, with voice input being taken in via its microphone too. Now you can keep your iPhone in your pocket and use Siri.

On the list of things that Siri will be able to do via Siri Eyes Free is:

The car models which will get Siri Eyes Free as listed explicitly by Honda are as follows: 2013-2014 Honda Accord, Acura RDX and ILX. 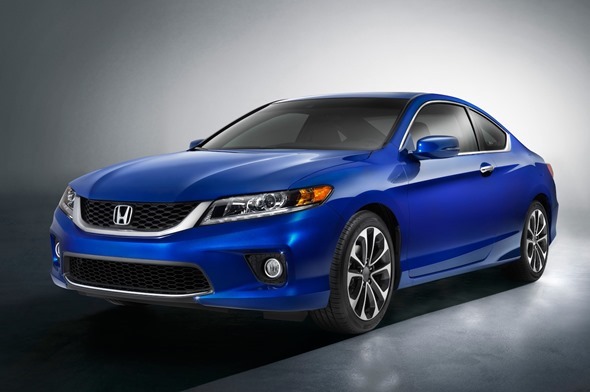