Honda Civic Coupe 2014 Set To Be The First Car With iOS Mirroring, Releasing Next Month

Honda may have already announced earlier this year that it would support Apple’s Siri Eyes Free feature in some of its cars, but the Japanese car maker hasn’t stopped there. Not content with already being towards the forefront of Apple’s mobile integration within cars, Honda has now confirmed that it will also be the first car firm to offer iOS mirroring in one of its upcoming automobiles.

Starting December 4th, Honda has announced that its new 2014 Civic Coupe will come equipped with a 7-inch multi-touch screen that will be able to effectively act as an iOS device thanks to iOS mirroring. It’s currently unclear exactly what that will entail, or what it will allow owners of the car to really do with their devices. Apple is currently on something of a push when it comes to trying to get iOS into the cars we drive, with iOS in the Car shown at this June’s WWDC. Being able to place calls, browse maps and send or receive messages is a given at this point, but we suspect that 7-inch screen may be put to further use in the new Civic. 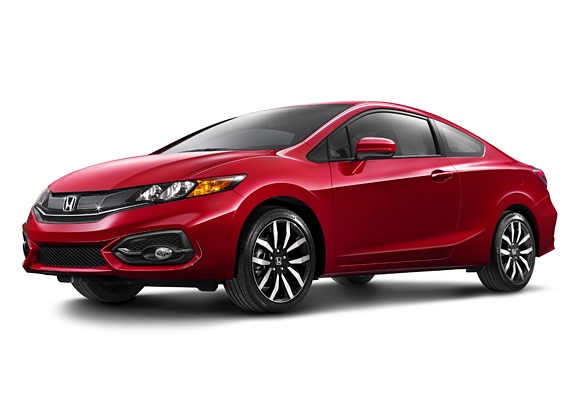 Being able to take advantage of all that iOS has to offer while out and about in our cars is something that many people have been crying out for since the first iPhone. This only intensified when the iPad was released, with car modders quick to start building iPads right into the dash of their custom cars. The iPad mini made this even easier, but if car makers can integrate iOS devices like iPhones and iPads right into the car’s existing systems, we could be in for some interesting times ahead. 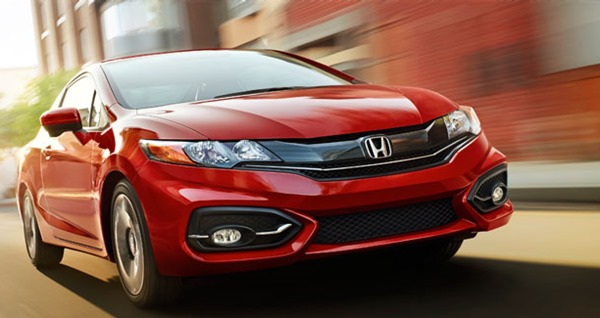 For example, could you imagine being able to get advanced information on what your engine is doing, along with fuel usage graphs and the like via a specialized iOS app? There are the obvious in-car entertainment aspects here too, so fingers crossed that iOS technology gets the attention it deserves in car design studios the world over.

We’re somewhat convinced that other car manufacturers will waste no time to announce vehicles that support iOS mirroring. Since Honda is the first one in the game, let’s see what the other big guns have in store for us.